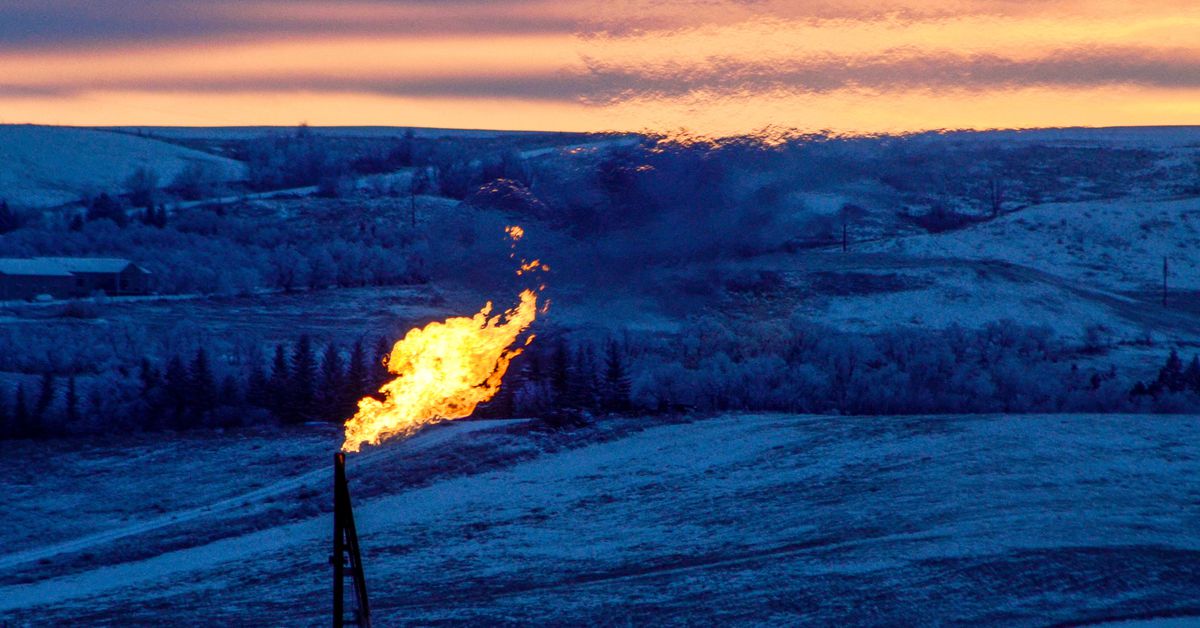 Big Oil does little to act on climate despite vows -U.S. House panel

Major energy companies are not doing enough to prevent the worst effects of climate change despite public promises to fight the problem, a U.S. House panel said about documents released on Friday that it got in a probe.
Democrats on the House Committee on Oversight and Reform subpoenaed major oil executives for the documents, which included internal corporate emails, late last year after a hearing grilling them over their response to climate change.

Many of the documents showed major oil companies discussing the strategy of selling off, or divesting, oil and gas fields to smaller companies to lower their own emissions - a move that simply shuffles those emissions to the next company without reducing them, the panel said.

In 2019 for instance, Jack Collins, a then-executive for BPX, the onshore oil and gas unit of BP (BP.L), explained to another company official in an internal email that the company had planned to cut emissions through a solar pump project.

"However, we have elected to halt nearly all of these projects in light of our divestment plans," Collins wrote, the documents showed.

At Shell , spokesperson Curtis Smith said in an internal email about divesting from assets in Canada's oil sands: "True, we transfer CO2 liability when we divest."

"It’s no different, however, when we are denied resource access in the U.S. (or elsewhere) and that energy need is then met with resources in a country that (likely) has far fewer regulations than we do in a modern, civilized society," he said in the email.

In the documents secured by the House panel, a colleague of Smith's said in an emailed response: "What exactly are we supposed to do instead of divesting ... pour concrete over the oil sands and burn the deed to the land so no one can buy them?"

BP did not immediately respond to a request for comment.

"In fact, the handful of subpoenaed documents the Committee chose to highlight from Shell are evidence of the company’s extensive efforts to set aggressive targets, transform its portfolio and meaningfully participate in the ongoing energy transition," Smith said.

The documents also show that industry group the American Petroleum Institute's (API) 2021 strategy on climate change has been organized around "the continued promotion of natural gas in a carbon constrained economy."

Mike Sommers, the head of API, wrote in an internal email that by mitigating emissions, through flaring of methane at production fields and with carbon capture and storage technology, there is an opportunity to further secure the "license to operate" of fossil fuel drilling.

Representative Carolyn Maloney, the committee chairwoman, said the executives admitted in testimony last year to the panel that oil and gas production is contributing to a climate emergency, but that they have been doing too little to address the issue.

"Today's new evidence makes clear that these companies know their climate pledges are inadequate, but are prioritizing Big Oil’s record profits over the human costs of climate change."

The release of the documents comes after Democrats lost control of the House in the November elections and will lose the ability to direct investigations of the panel when Republicans take over in early January.

The release also comes after the administration of President Joe Biden has repeatedly urged oil and gas drillers to boost production to lend help to allies during Russia's war against Ukraine and to protect domestic consumers from high energy bills.