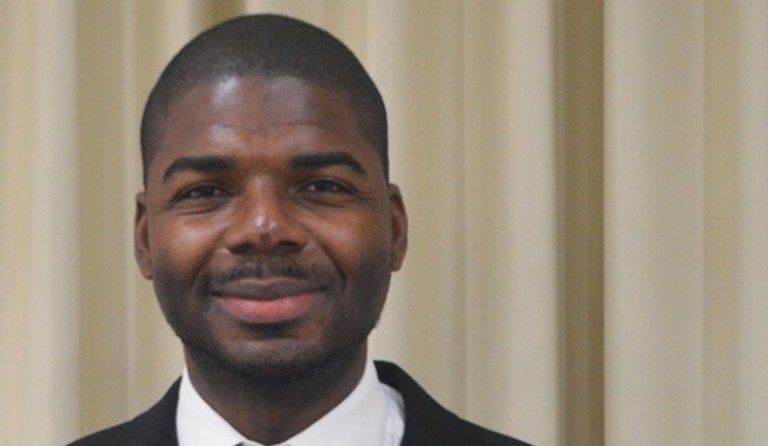 In addition to the relaxed measures the BVI has put in place to facilitate foreign charter boats, Premier Natalio Wheatley said special measures are being put in place to benefit local charter companies and other players in the marine industry.
Recently, the government announced that it no longer requires BVI trade licenses from operators of charter vessels and water taxis who are not based in the BVI and will also not require work permits for crew members working on those vessels.

This news was not welcomed by some sections of the local marine industry, as some charter operators say those measures will make it more difficult for them to remain competitive against their USVI counterparts.

Speaking in the House of Assembly on November 15, Premier Wheatley said the government is working on measures that will make business easier for local charter companies and ensure they remain economically viable.

“As a result of stakeholder discussions, we are now at an advanced stage with formulating new policies and seeking amendments to existing legislation that will recognise transient vessels, modify fees and provide greater ease of access while ensuring that the economic value of locally-based charter operations is protected,” Wheatley explained. “Stakeholder consultations are ongoing and all the relevant stakeholders will be fully involved.”

The Premier also said the government has realised the territory’s economy benefits from synergies of the BVI financial services, shipping registration and tourism products. As such, he said the government is monitoring these areas to see how it can capitalise on them.

He added that lawmakers are looking at upgrading the Commercial Recreational Vessels Licensing Act (1992) and the Cruising and Home Porting Act (2021) to facilitate the developments in the marine industry.

When the Premier announced relaxed measures that will make it easier for USVI charter boats to cruise the BVI’s waters, some sections of the local charter boating sector were disgruntled as they said no corresponding benefits were announced for them amid the numerous challenges they face.

But Premier Wheatley said the relaxed measures were necessary to stave off retaliatory measures the USVI was planning to implement.