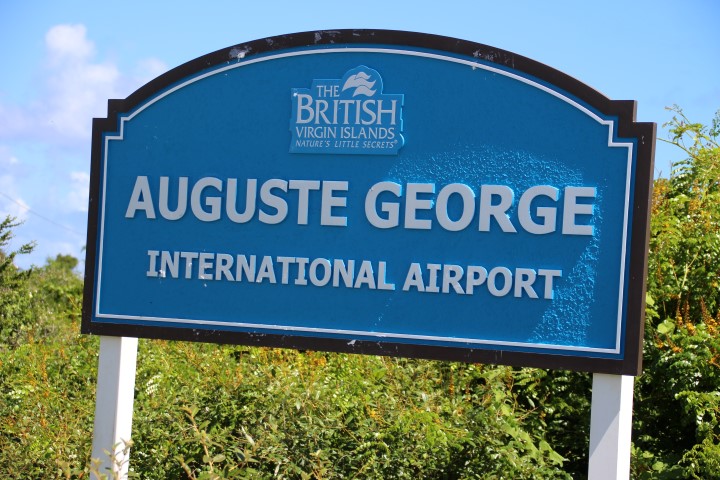 Residents can expect more flights through Virgin Gorda and Anegada airports because of rehabilitation works being done by the government as it prepares for the upcoming tourist season.

According to Premier Andrew Fahie, the beautification and rehabilitation project at the Taddy Bay International Airport on Virgin Gorda should be completed by Thanksgiving, which will be celebrated on November 25 this year.

“By next Friday (October 15), rehabilitative work will begin on the airport on Virgin Gorda. Works will commence on the airstrip and improvements made to existing facilities,” Fahie said at a press conference last Friday.

The Premier added that plans are being discussed to begin the construction of a COVID testing facility at the Virgin Gorda-based airport to accommodate the smooth arrival of passengers.

In addition to a seaport, Anegada is expected to see new arrivals at the Auguste George International Airport on Anegada.

“The BVI Airports Authority has advised that following a recent inspection by regulators Air Safety Support International (ASSI), the green light was given to allow night-time operations into the Captain Auguste George Airport,” Premier Fahie said.

The approval comes after lights were recently installed on the runway for night-time air traffic. Arrivals, according to the Premier, is expected to begin on November 1, 2021, once all the requirements set by ASSI are satisfactorily met.

A backup generator will also be installed at the airport. Fahie said the generator was already ordered and it is expected to arrive on the island by the end of this week.

Meanwhile, plans to extend the runway at the Terrance B Lettsome International Airport on Beef Island will take some time in the farther future.

Fahie said extension plans, along with discussions being held with American Airlines to enhance the territories airlift capacity, will take up to three years to be completed.