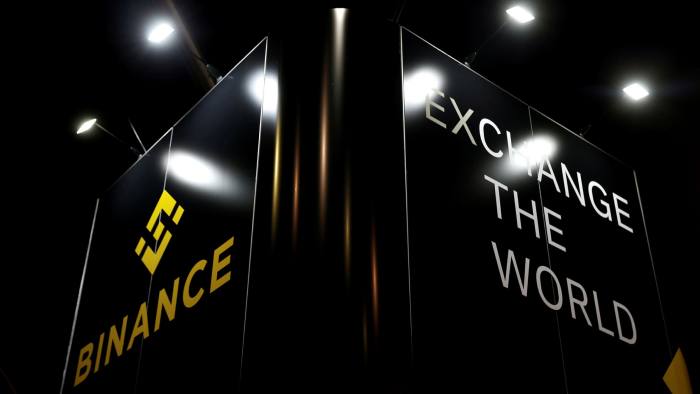 The temporary transfer suspension comes in effect at 8:00 am UTC on Wednesday. Binance users will no longer be able to make euro deposits through their bank. Although, they can still fund their accounts with credit cards and debit cards.

In an email, the largest crypto exchange, Binance said that customers won’t be able to deposit funds through Sepa starting 8 a.m. Wednesday and that the suspension was temporary. The company said the suspension was “due to events beyond our control” and that it was “working hard to find a solution with our partners.”

“Deposits via Sepa will be returned within 7 working days,” but Binance’s decision will not affect Sepa withdrawals, the company said.

The Sepa network was designed to simplify bank transfers among 27 EU member countries. According to The Times said that Binance had also suspended the U.K.’s Faster Payments network.

The most recent decision came a day after British financial giant Barclays announced it would no longer facilitate customer payments to Binance after financial regulators warned users that the exchange was operating in the United Kingdom without proper licensing. In a follow-up with Cointelegraph, a Binance spokesperson said the exchange was disappointed by Barclays’ ”unilateral action” to block customer payments, saying:

“We are disappointed that Barclays appears to have taken unilateral action based on what appears to be an inaccurate understanding of events.”

Binance has been caught in a regulatory regulatory crossfire, with several jurisdictions around the world taking stricter measures to limit the exchange’s operations.

Over the past two weeks, financial regulators in Japan and the United Kingdom have warned users about Binance’s regulatory status in their respective countries.

Meanwhile, Binance announced it would no longer operate in the Canadian province of Ontario after regulators there implemented stricter regulations targeting cryptocurrency exchanges.

Thailand’s SEC took the matters more seriously and filed a criminal complaint against Binance due to unregistered operations.