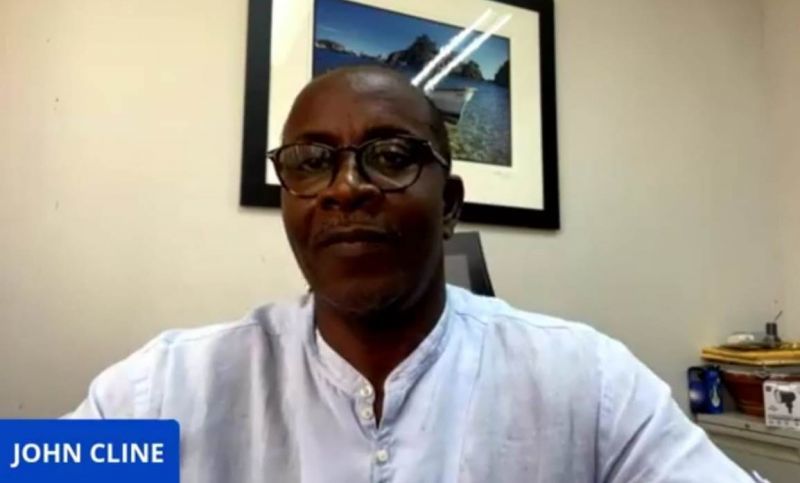 Outspoken clergyman Bishop John I. Cline has called for the unvaccinated population in the Virgin Islands to boycott businesses in the territory that are applying pressure on their employees to get vaccinated or risk becoming unemployed.

Mr Cline said on a special edition of My BVI Radio Show on July 7, 2021, that the AstraZeneca vaccine is an experimental drug that does not prevent one from contracting nor spreading the virus, and it has caused death and illness. 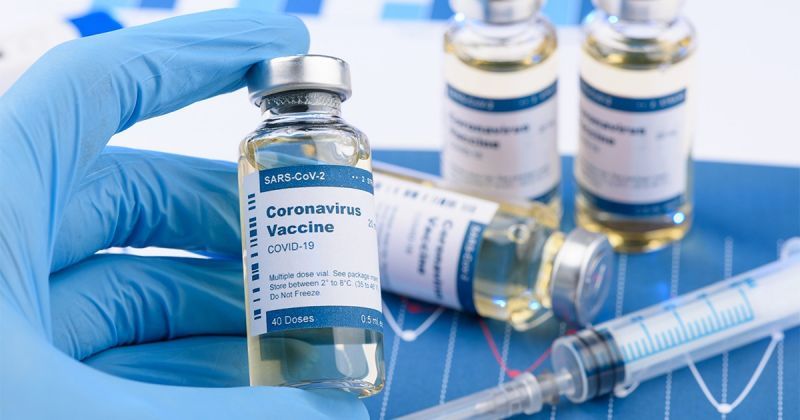 Outspoken clergyman, Bishop John I. Cline has said the AstraZeneca vaccine is an experimental drug that does not prevent one from contracting nor spreading the virus, and it has caused death and illness.

Bishop Cline stated that those who are not vaccinated can follow the protocols like wearing their masks.

“What kind of country are we living in? And then the Labour Department and whomever else are just going to put their hands up and say, ‘that’s not us, we are not mandating this’. The Labour Department, the Government authorities who have put out that this vaccine is like the saviour of the world and that we can open up the country once we all get vaccinated, now we know that is not true because we have more cases now that 50 per cent of our population are vaccinated, we now have more cases than we ever had,” he argued.

“But still you are putting pressure; where is this pressure coming from? What big pharmaceuticals or higher powers is putting pressure on governments, media houses and businesses to do this? This is wrong,” he added.

The man of the cloth said once you are involved in an experiment, like taking the AstraZeneca Vaccine, there is no way of knowing the long term effects.

“Two, three years from now, you don’t know what’s going to happen to these persons and anything you say against the vaccine, you are a conspiracy theorist, you are an anti-vaxxer, you are labeled all kinds of things. When the data is out there to show the amount of persons that have been injured by this. The people have genuine concerns and genuine fear, and they are being penalized by threatening them to lose their job or make them stay home like they are committing some crime.”

Several employees across the Virgin Islands have been threatening job security if their staff do not become fully vaccinated, a move that has sparked public outcry.

According to the Territory's Epidemiological Survey, as of July 7, 2021, some 9670 persons have received both doses of the AstraZeneca vaccine while 13,803 have only received a first dose.

There are 659 active cases of COVID-19 recorded in the territory.