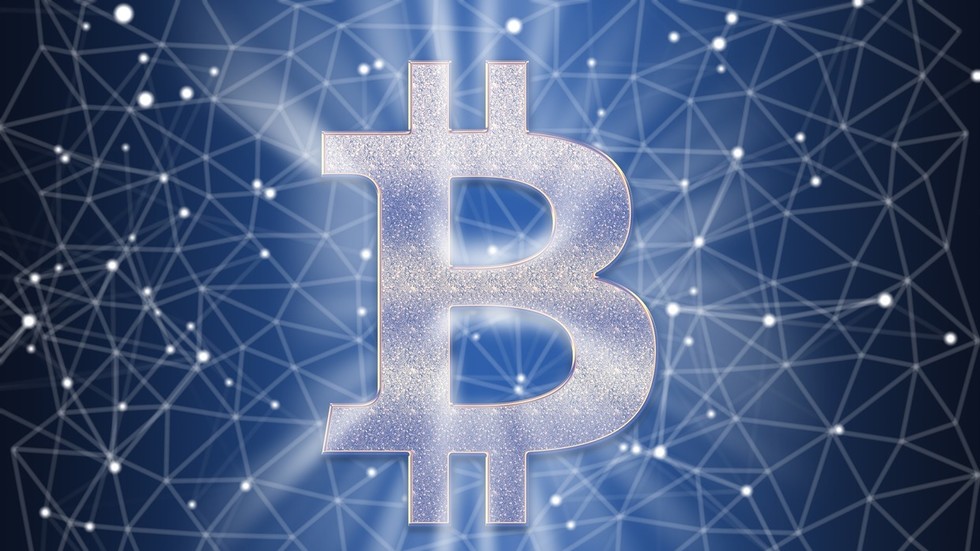 Bitcoin is the BEST-PERFORMING asset of past decade, data shows

The world’s top cryptocurrency, bitcoin, has beaten all asset classes by at least a factor of 10 over the past decade, according to data compiled by Charlie Bilello, CEO and founder of Compound Capital Advisors.

He has compared the performances of the top asset classes using data from Ycharts, and shared the list on Twitter. The post shows that, since 2011, bitcoin’s cumulative gains equate to a whopping 20 million percent. According to the statistics, 2013 was bitcoin’s best-performing year, during which it gained 5,507%.

The cryptocurrency has only posted an annualized loss for two years in its history, falling by 58% and 73% during 2014 and 2018 respectively.

The index was followed by US Large Caps or shares in US-based companies with market caps exceeding $10 billion. Their average annual performance was 14%. US Small Cap stocks were the only other asset class to post double-digit annualized returns for the past 10 years, with 12.9%.

The data also shows that gold’s annualized return was 1.5% since 2011, with five out of the past 11 years producing a loss for the asset. According to Gold Price, the yellow metal has fallen by 8.5% since the beginning of 2021.