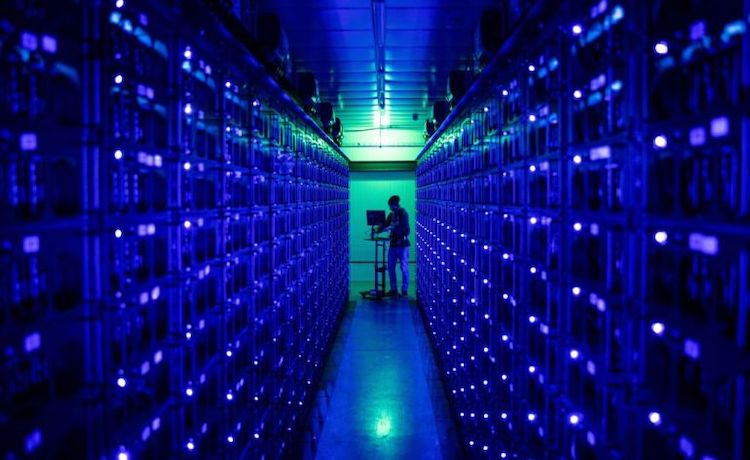 MicroStrategy CEO Michael Saylor‘s remark “We are not trying to fix bitcoin”, on Wednesday at a meeting of the new Bitcoin Mining Council (BMC) seemed to summarize of what the event held on Twitter Spaces and attended by more than 7,000 listeners, was trying to achieve.

The latest meeting became platform for bitcoin industry representatives to voice their opinion on the claims that bitcoin mining is bad for the environment.

Perianne Boring, president of the Chamber of Digital Commerce commented:

“One thing that fuels public policy is the narratives in the media. Headlines drive conversations in Washington as well as in the states and in public policy circles.

We really sounded the alarm towards the end of 2020 when we saw a huge outtake in negative reporting of bitcoin mining. A lot of it is not intellectually honest. When you have a number of stories and headlines, misinformation, false narratives, we will see reactions to that from a policy perspective.”

According to Saylor the Bitcoin Mining Council’s job is to provide a “sharing, cooperative and informative space [from which] people can learn the benefits of bitcoin mining.”

Not having that “informative space” – or reading the headlines – has prompted politicians to move against the cryptocurrency, said the MicroStrategy CEO.

Information about the council first was revealed by Tesla CEO Elon Musk. After Tesla suspended BTC payments for its products due to environmental concerns after enabling them just months prior.

As many debated why the tech mogul would go all-in on bitcoin, enabling payments and adding the crypto to Tesla’s balance sheet without further looking into the energy expenditure mainstream media narrative, Saylor formed the council and invited Musk to speak with industry players.

The Bitcoin Mining council has since then cut ties with Elon Musk, explaining “the extent of his involvement was joining an educational call with a group of North American companies to discuss Bitcoin mining.”

The council has taken a more informational angle rather than positioning itself as a self-regulatory organization that could possibly assuage regulatory concerns. As the BMC says on its website: “The BMC is not designed to have ‘teeth’ or tell anyone what to do.”