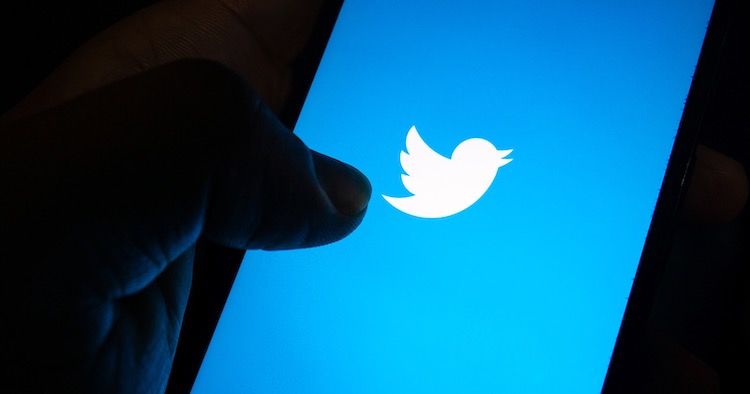 Florida-based teen Graham Ivan Clark masterminded a large-scale Twitter hack to promote a bitcoin giveaway scam. He pleaded guilty and been sentenced to three years in prison. During the hack, a number of high-profile companies, politicians, and celebrities saw their accounts taken over to promote the cryptocurrency scam.

Graham Ivan Clark, the Florida teen who hacked prominent Twitter accounts to promote a bitcoin giveaway scam in July last year, reportedly pleaded guilty on Tuesday to all state charges against him in exchange for a three-year sentence in a juvenile facility. He also agreed to three years of probation after his sentence, the Office of the State Attorney 13th Judicial Circuit in Tampa announced.

The hacker then used those accounts to promote a bitcoin giveaway scam, posting a link to a bitcoin address and claiming that anyone sending bitcoin to the address will receive twice as much back. The bitcoin address linked to the scam received a total of 12.90 bitcoins, which was worth more than $100K around the time of the attack.According to Twitter, 130 user accounts were compromised overall during the hack. Of those, 45 accounts were used to send tweets. The company further said that for up to 36 of the 130 targeted accounts, the hackers also accessed DM inboxes.