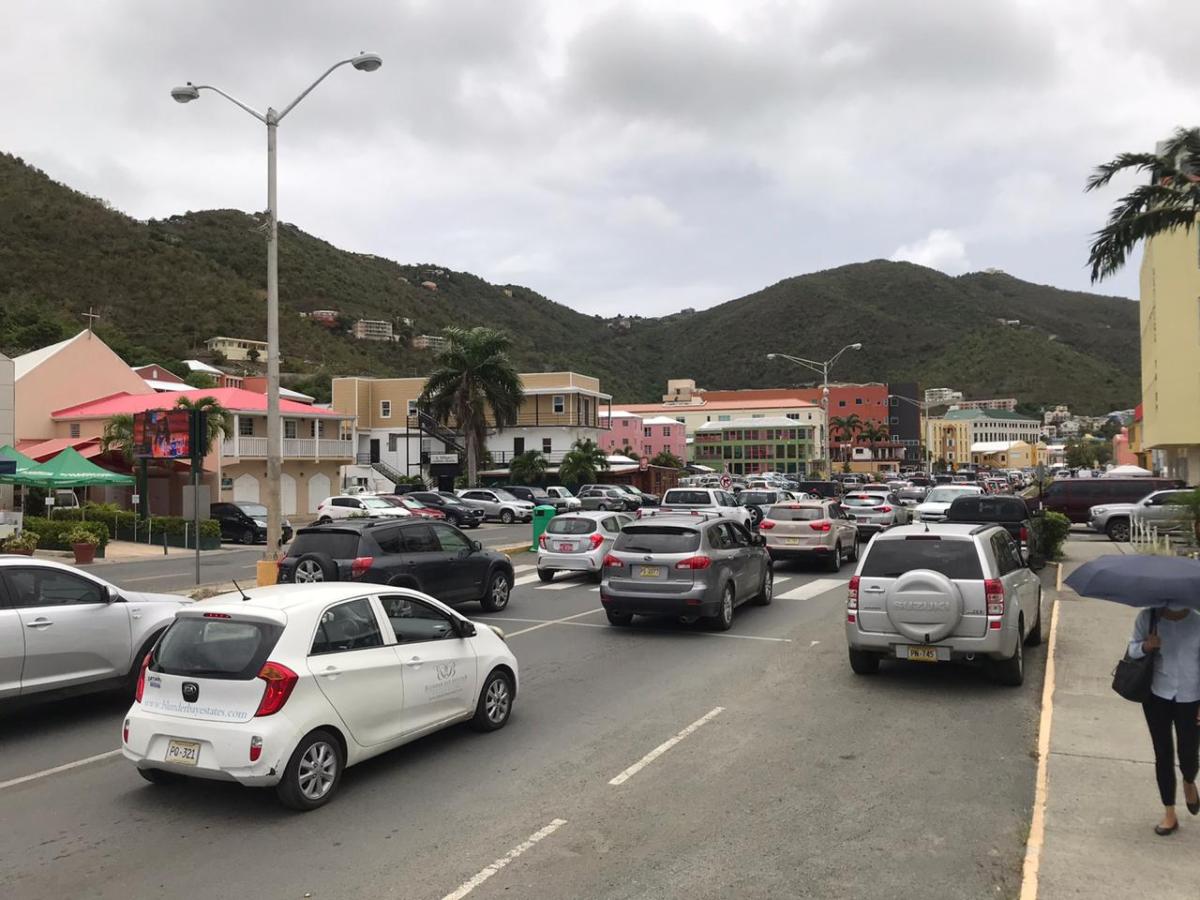 Board, secretariat to be established to manage Road Town

The government will be establishing a board of governors for the territory’s capital city, Road Town.
While delivering his Speech from the Throne address yesterday to detail the government’s legislative agenda for the year ahead, Governor John Rankin said the board is being formed as part of a larger move to make the capital city more appealing, pedestrian-friendly, and more accessible.

“Government will seek to amend the Wickham’s Cay Development Authority Act (CAP. 281) to introduce a board and a secretariat as integral parts of the Authority for the management of day-to-day operations in the city of Road Town,” Rankin said.

“The amended Act will also ensure that, as a territory, we continue to make good on the 99-year Wickham’s Cay leases and preserve the history of Wickham’s Cay,” he added.

The vision for the territory’s capital as well as the wider territory also includes amending the Road Traffic Act (CAP. 218) to modernise the legislation with an emphasis on further development.