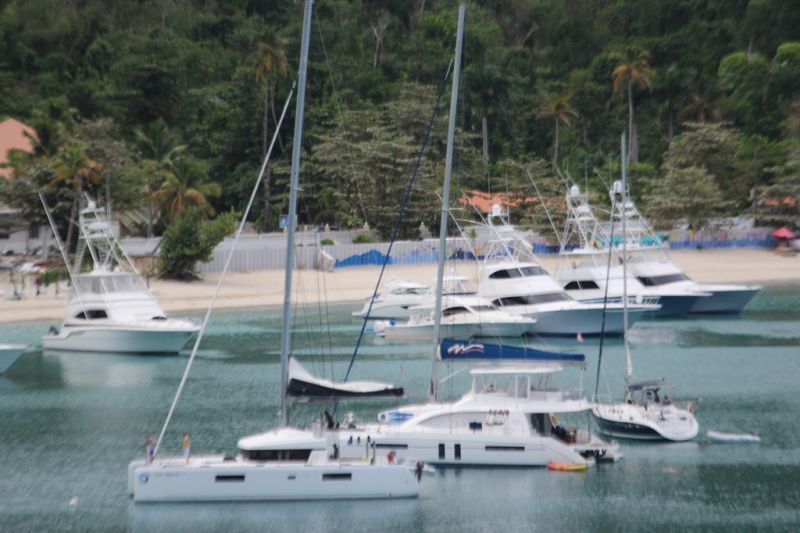 The boating and yachting community is urged to do its part to help fight against the Stony Coral Tissue Loss Disease (SCTLD) that is currently affecting the coral reefs in the Virgin Islands.

Minister for Natural Resources, Labour and Immigration Honourable Vincent O. Wheatley (R1) issued the call to action in his Update On The Stony Coral Tissue Loss Disease on March 10, 2021, and is reiterating the call as the ministry works along with its partners on the Coral Reef Strike Team formed to identify, treat and reduce the spread of the disease on the Territory’s coral reefs.

According to a press release from Government Information Service (GIS) on May 13, 2021, Honourable Wheatley said, “As the Strike Team continues to do this very important work to safeguard one of our most precious natural resources in the Territory, we are again asking the boating and yachting public not to discharge of their ballast waters within 1000 meters of the shoreline.”

Honourable Wheatley said studies have shown that the likely source of the disease was a vessel, making an unauthorised ballast water exchange at Flat Cay St Thomas in the USVI. The Stony Coral Tissue Loss Disease is caused by unidentified bacteria, which utilises water currents to infect reef colonies. It can quickly destroy 3-4 cm of a coral’s tissue a day if it is left untreated.

Hounourable Wheatley added, “The fight against the disease is everyone’s business, we all benefit from coral reefs in more ways than many may know. We must all do our part to safeguard our natural resources not only for ourselves, but for generations to come.”

Marine Biologist in the Ministry of Natural Resources, Labour and Immigration Ms Argel Horton expressed thanks to the efforts of the National Parks Trust, the Governor’s Office, UNITE BVI and the Coral Reef Strike Team for the work done.

Ms Horton said, “With the combined efforts of the team, we were able to get a better understanding of the current locations where SCTLD has impacted our reefs. In addition to this, I am even more thankful as the work carried out by the team would not have been possible. As the Territory begins to welcome our guests back to the Territory, it is important now more than ever to be vigilant. Many of our popular dive sites are infected by the disease and with poor habits, can easily be spread in new reef locations.”

Ms Horton added, “We want everyone who visits our ocean space to fully enjoy what nature has to offer, therefore, it is important, to:

The Coral Reef Strike Team has administered the antibiotic treatment on over 4,000 coral colonies across the various dive sites since the disease was first identified in the territorial waters back in May 2020. 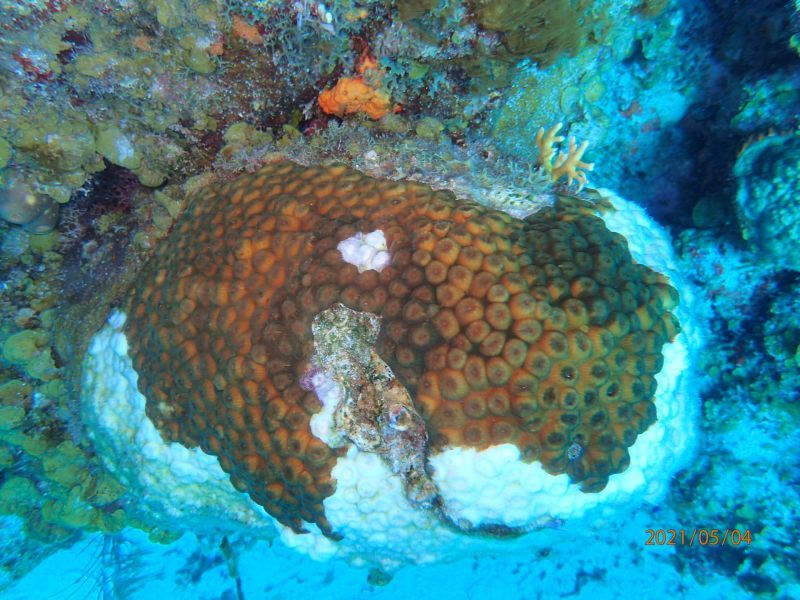 The Coral Reef Strike Team has administered the antibiotic treatment on over 4,000 coral colonies across the various dive sites since the disease was first identified in the territorial waters back in May 2020. 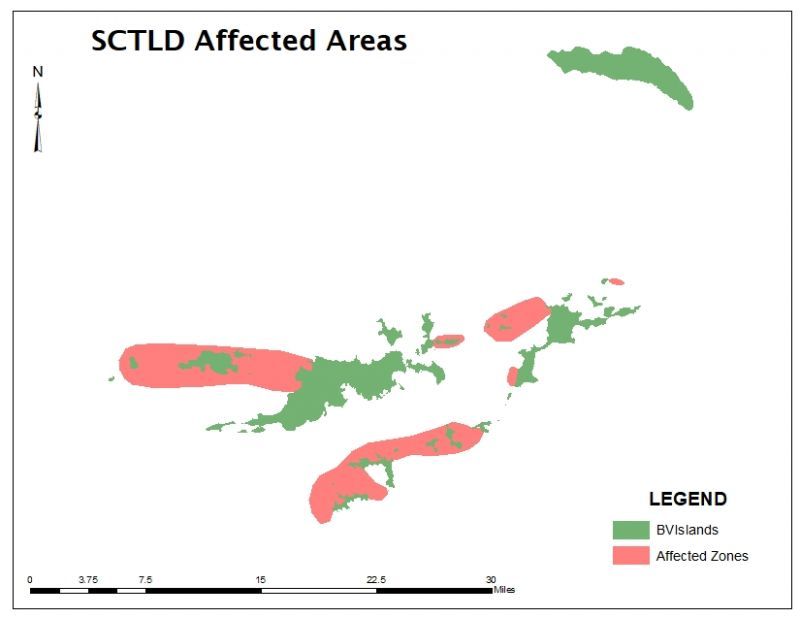