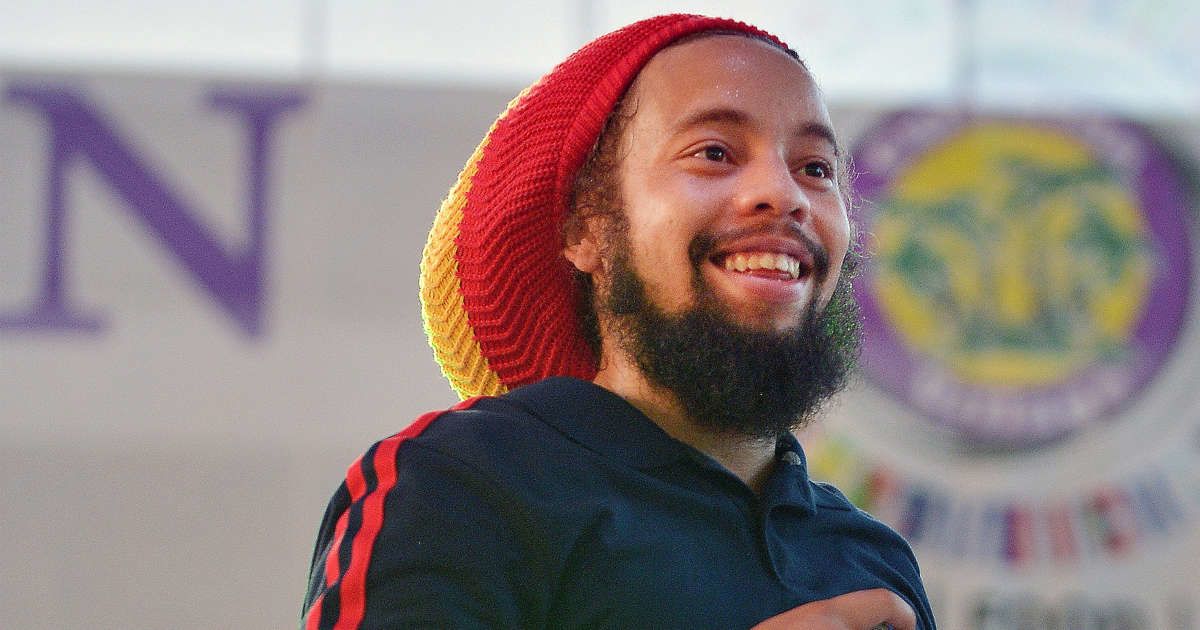 Bob Marley’s grandson, Joseph ‘Mersa’ Marley, has reportedly died at the age of 31.

South Florida radio station WZPP RADIO was among the first to report the news and claimed Joseph was found unresponsive in a vehicle. A rep for Joseph later confirmed the news to Rolling Stone. 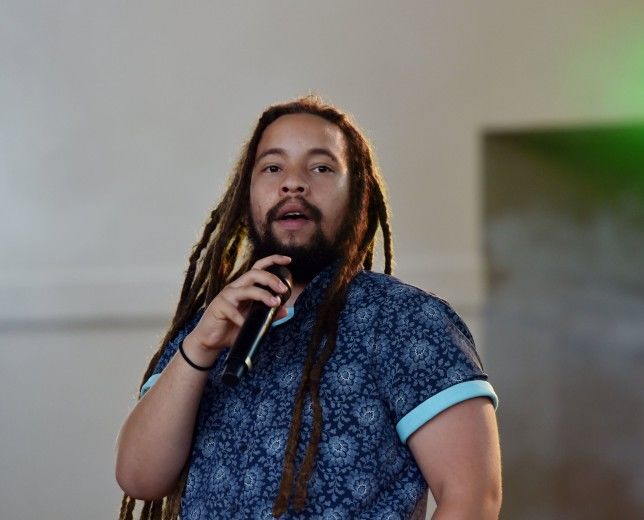 Joseph Mersa Marley reportedly died in Florida on Tuesday
However, a cause of death has not been confirmed.

‘We were graced by Joseph,whose stage name was Jo Mersa, performing at our Jamaica 60 Launch in Miramar, Florida, USA in May.

‘I extend my deepest condolences to Stephen, Jo’s mom, Kerry, the Marleys and other family members. My heartfelt sympathies to Joseph’s friends and associates and to the Reggae music fraternity and fans everywhere.’

She added: ‘His untimely passing at the young age of 31y.o. is a huge loss to the music as we look to the next generation. May he find Eternal Peace as we mourn his loss during this season of goodwill when we celebrate with family and friends our love for each other.’

Jamaica’s leader of the opposition, Mark J Golding, also said: ‘I’ve just learned of the tragic loss of Joseph “Jo Mersa” Marley. A talented young reggae artiste, son of Stephen Marley & grandson of Bob Marley at only 31 yrs old. The loss of a child is a devastating blow no parent should face, my condolences to Stephen & the entire family.’ 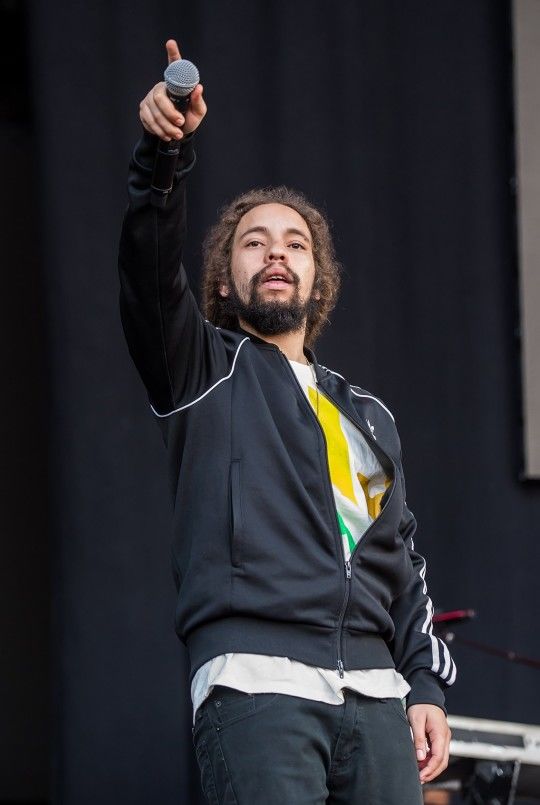 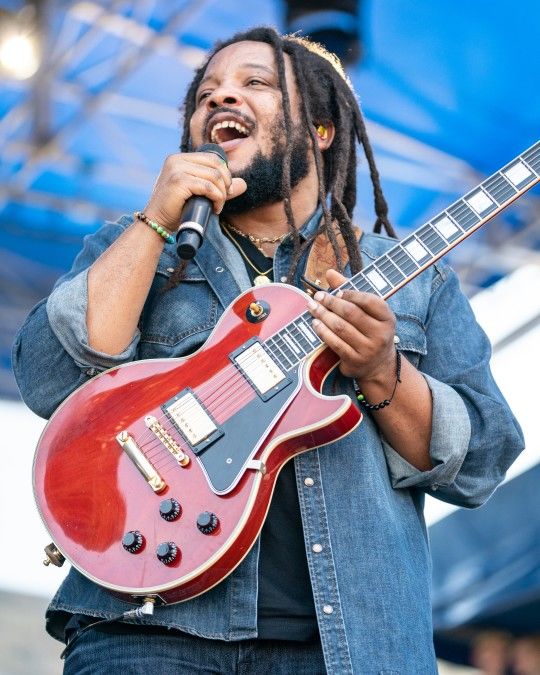 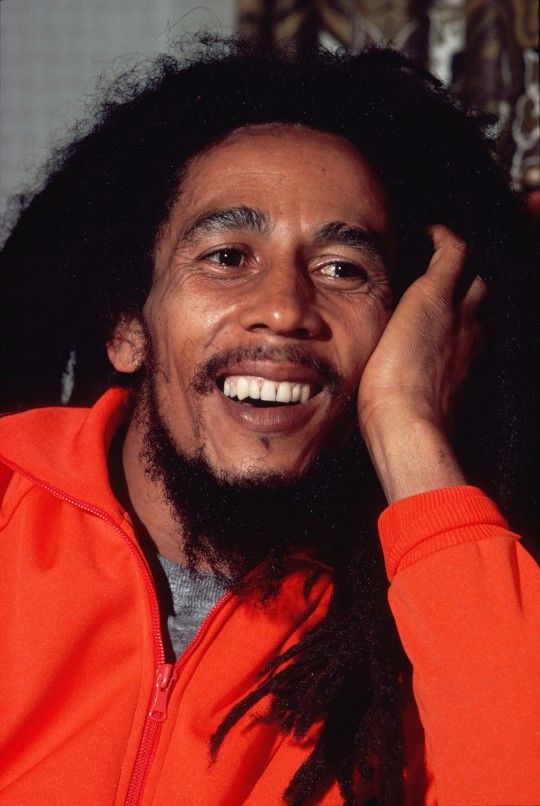 Hailing from music royalty as part of the Marley family, Joseph was also a musician in his own right having released his debut EP, Comfortable, in 2014. Boasting six songs, the record featured guest appearances from reggae musicians Wayne Marshall and Jemere Morgan.

His second album, Eternal, was released in 2021 and featured the likes of Busy Signal and Melii.

As well as collaborating with his father Stephen, Joseph appeared on the Grammy-winning album Strictly Roots by Morgan Heritage.

The singer was raised in Jamaica, where he attended Saints Peter and Paul Preparatory School, before moving to Florida where he was a student at
Palmetto High School.

He studied studio engineering while at Miami Dade College.

Joseph’s grandfather, reggae legend Bob, died in 1981 at the age of 36 following a battle with cancer.

Bob is one of the most celebrated musical figures and is best known for songs such as No Woman No Cry, One Love, Jamming and Could You Be Loved.

Joseph is survived by a wife and daughter.