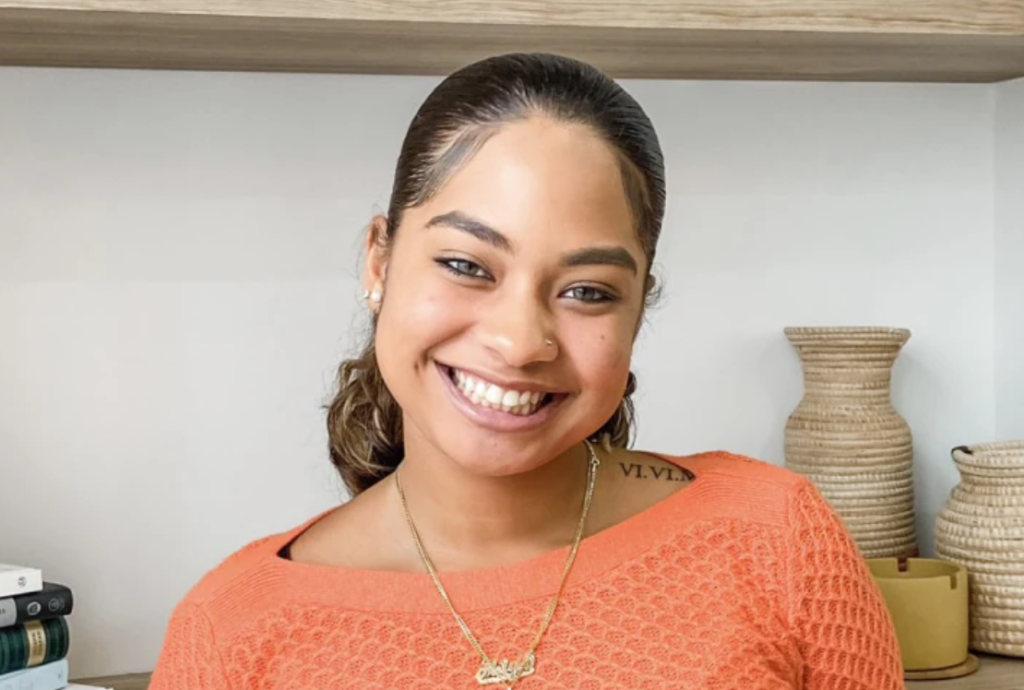 A body believed to be of missing Florida college student Miya Marcano was found Saturday near an apartment complex in Orange County, law enforcement authorities said.
“Obviously, this is not the update I wanted to give to everyone today,” Sheriff John Mina said at a news conference. “Our hearts are broken. Everyone wanted this outcome to be different.”

Marcano was last seen Sept. 24 at her home in the Arden Villas apartment complex in Orlando, about a mile from the University of Central Florida. The Valencia College sophomore, 19, worked in the leasing office at the complex and was supposed to fly home to Fort Lauderdale that day but didn’t show up for her flight.

Mina said that Orange County Sheriff’s deputies were searching near a different Orlando apartment complex, Tymber Skan on the Lake, when they discovered the remains at about 10:45 a.m. in a wooded area. A purse with Marcano’s identification was located near the body, according to the sheriff.

Deputies were in the area because cell phone records showed that Armando Manuel Caballero, whom authorities called a “prime suspect,” was in or near the apartments the same evening Marcano was reported missing. Mina said Caballero used to live at the complex and was there for about 20 minutes.

Caballero, 27, was a maintenance worker at the Arden Villas apartment complex and had shown interest in Marcano, but she repeatedly rebuffed his romantic advances, authorities previously said.

Investigators learned during their search for Marcano that Caballero had access to a master key and used that key to let himself inside Marcano’s unit.

He was found dead this week from an apparent suicide, according to authorities.

The sheriff said Marcano’s parents have been notified about the discovery and a positive identification will come from the medical examiner’s office. Authorities are not looking for anyone else, Mina said.

“We believe pretty conclusively that Armando Caballero is responsible for this crime and there is not any other person or persons that we are looking for in this case,” the sheriff said.