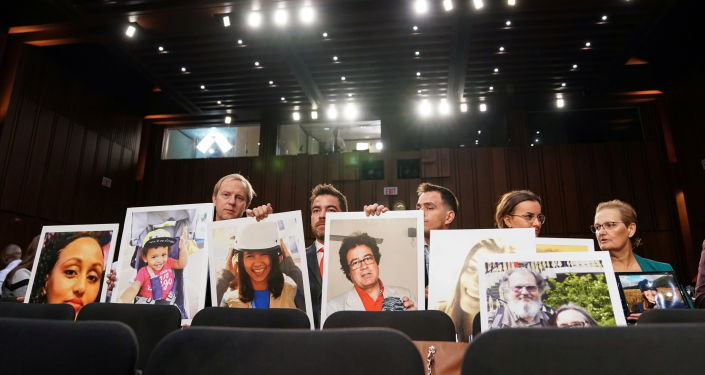 Earlier this year, the Boeing Company entered into an agreement with the US Department of Justice (DoJ) to resolve a criminal charge alleging the aerospace company conspired to defraud the Federal Aviation Administration's Aircraft Evaluation Group (FAA AEG) during the evaluation of the Boeing 737 MAX airplane.

Families of the 346 individuals killed in the twin crashes of Lion Air Flight 610 and Ethiopian Airlines Flight 302 will be awarded a portion of a $500 million compensation fund, according to claim administrators Ken Feinberg and Camile Biros, who recently spoke with Reuters.

The families will have until October 15 to complete and file their claim forms. Per the claim administrators, some $1.45 million has been designated to go toward the families.

The $500 million fund comes as part of a January resolution between Boeing and the DoJ. As part of the deal, Boeing agreed to pay a criminal monetary amount that, in total, exceeded $2.5 billion.

While $500 million was designated for the families of the 346 crash victims, some $1.77 billion was earmarked for compensation payments to Boeing's 737 MAX airline customers.

David P. Burns, then-acting Assistant Attorney General of the DoJ's Criminal Division, asserted in January that the twin 737 MAX crashes "exposed fraudulent and deceptive conduct by employees of one of the world’s leading commercial airplane manufacturers."

"Boeing’s employees chose the path of profit over candor by concealing material information from the FAA concerning the operation of its 737 Max airplane and engaging in an effort to cover up their deception," he added. "This resolution holds Boeing accountable for its employees’ criminal misconduct, addresses the financial impact to Boeing’s airline customers, and hopefully provides some measure of compensation to the crash-victims’ families and beneficiaries." 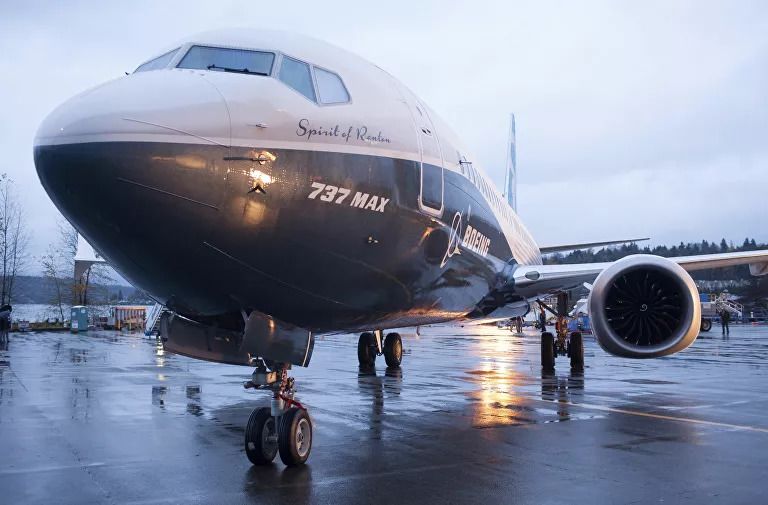 The referenced crashes have ultimately been linked to the 737 MAX's Maneuvering Characteristics Augmentation System, or MCAS, which serves as a flight control system designed to enhance the jet's pitch stability so that it feels and flies like other 737s.

Additionally, a December report from the US Senate Committee on Commerce, Science, and Transportation alleged that employees of both Boeing and the FAA worked together to manipulate recertification tests of the Boeing 737 MAX after the fatal crashes.

The committee contended that the report found "a number of significant examples of lapses in aviation safety oversight and failed leadership in the FAA."

With Boeing's 737 MAX back in the skies, the aerospace company is now looking to get a new jet, the Boeing 737 MAX 10, into the skies. The aircraft, which completed its maiden flight on Friday, is the largest jet in the 737 MAX family, and promises cleaner engines and better fuel efficiency for airlines.