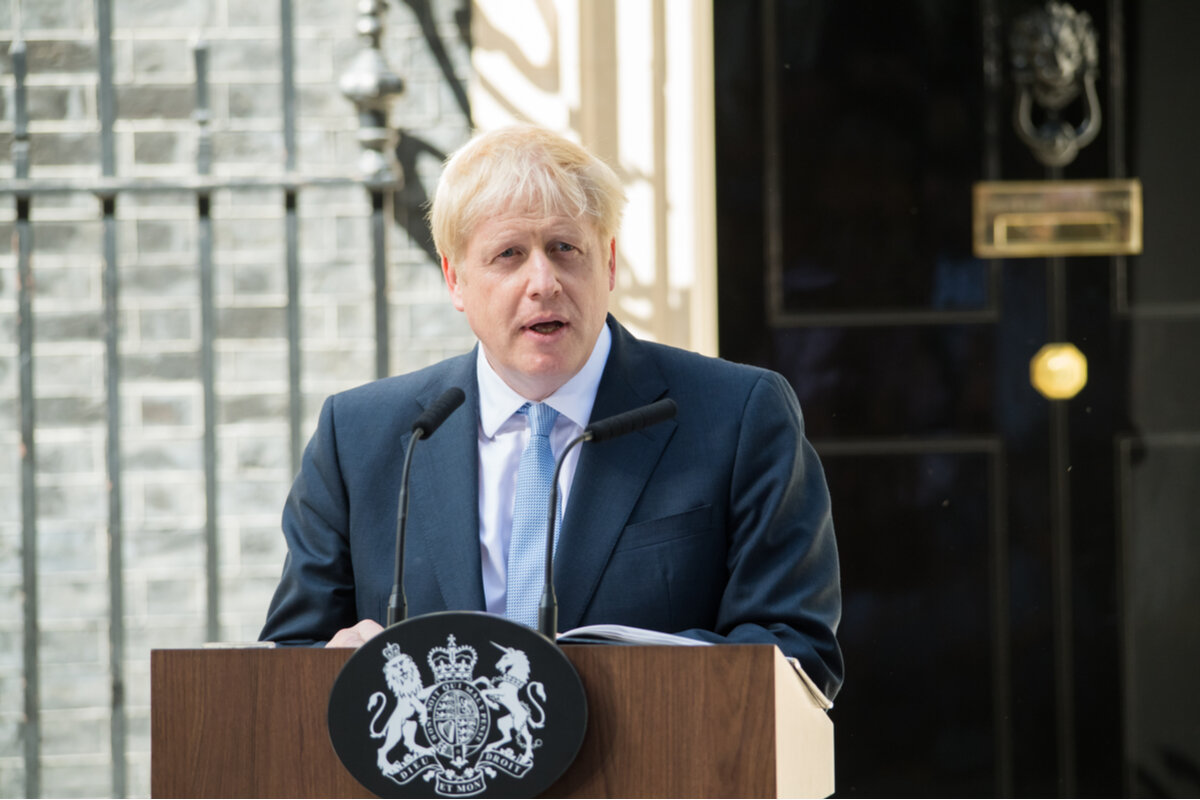 The British government has ignored instructions to strengthen UK anti-corruption laws, Europe’s integrity watchdog has said – in a scathing report published after series of scandals.
The Council of Europe, which oversees the European Court of Human Rights and keeps tabs on corruption in states, said the UK failed “to demonstrate an acceptable level of compliance” after being told to toughen up sleaze laws.

It said weak points left unaddressed by Boris Johnson’s government include a lack of independence for the government’s standards watchdog – who can only take action on the orders of the prime minister – and non-existent controls to stop the revolving door between the government and private sector.

In a new report, the council’s corruption monitoring arm GRECO said just five out of 12 recommendations previously handed to the UK government in 2018 had been “dealt satisfactorily with”.

It comes after revelations about cash-for-peerages and concerns over the access and influence granted to lobbyists and Tory donors.

“Further progress is necessary to demonstrate an acceptable level of compliance with the recommendations within the next 18 months,” the report’s conclusions state, setting a new deadline of 30 September 2022 for the UK to provide evidence it has acted.

The UK is still a member of the Council of Europe, which is separate from and predates the European Union, and monitors the human rights and rule of law situation in states.

The 42 per cent compliance rate in the report represents a significant backsliding on the UK’s previous record, representing the worst rating the UK has ever achieved a GRECO’s evaluation rounds, which started in 2000. Successive British governments have previously always met between 75 per cent and 100 per cent of previous recommendations.
#Boris Johnson