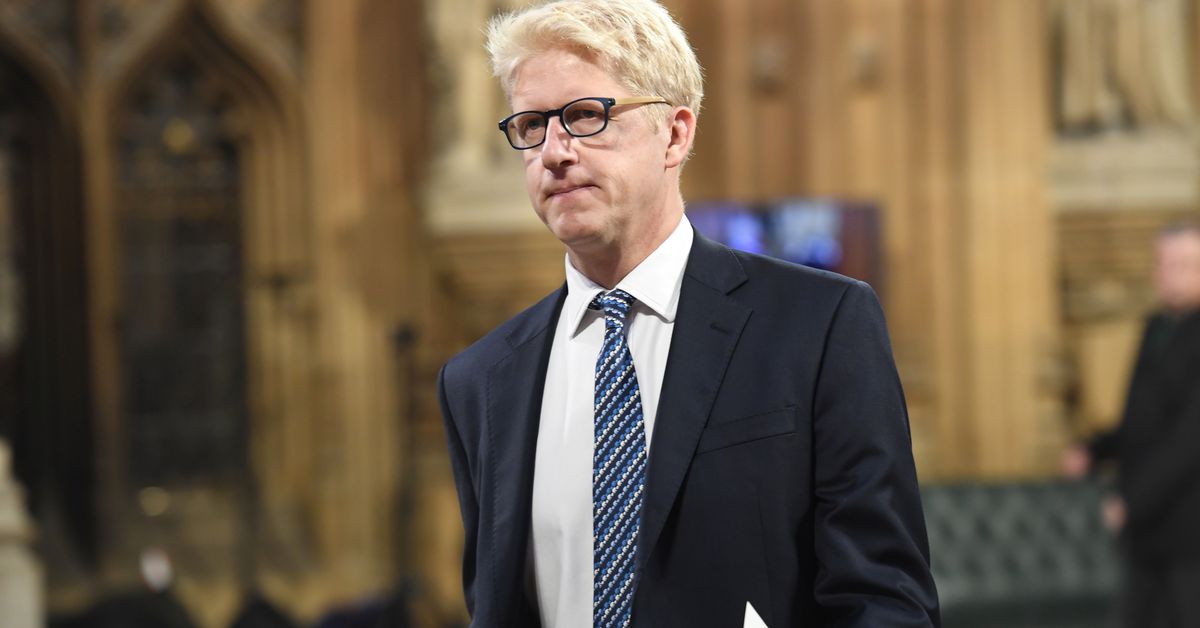 Binance said on Monday Jo Johnson, brother of former British Prime Minister Boris Johnson, had resigned from the UK advisory board of its unit, as the cryptocurrency industry braces for further pain in the aftermath of the FTX fiasco last month.
Johnson had joined Bifinity, a payments technology company that Binance launched in March this year, as an adviser in September, according to The Telegraph, which first reportedthe news of his exit.

Celebrities and other prominent proponents of crypto have sought to distance themselves from the nascent asset class after Binance rival FTX filed for bankruptcy last month following a liquidity crunch.

Crypto exchange Binance, however, suggested Johnson stepped down to manage his workload.

"Lord Johnson has recently taken on the role of Executive Chairman of FutureLearn. He will be focusing on his new role within the digital learning platform, and is looking to scale back other activities," Binance said in an emailed statement.

A spokesperson for Johnson did not respond to Reuters requests for comment.

Reuters reported in October that Binance had sought ways to circumvent regulatory scrutiny in Britain. Last year, the country's Financial Conduct Authority (FCA) had also warned that Binance did not hold any form of permission to offer services regulated by Britain.
#Boris Johnson  #Johnson