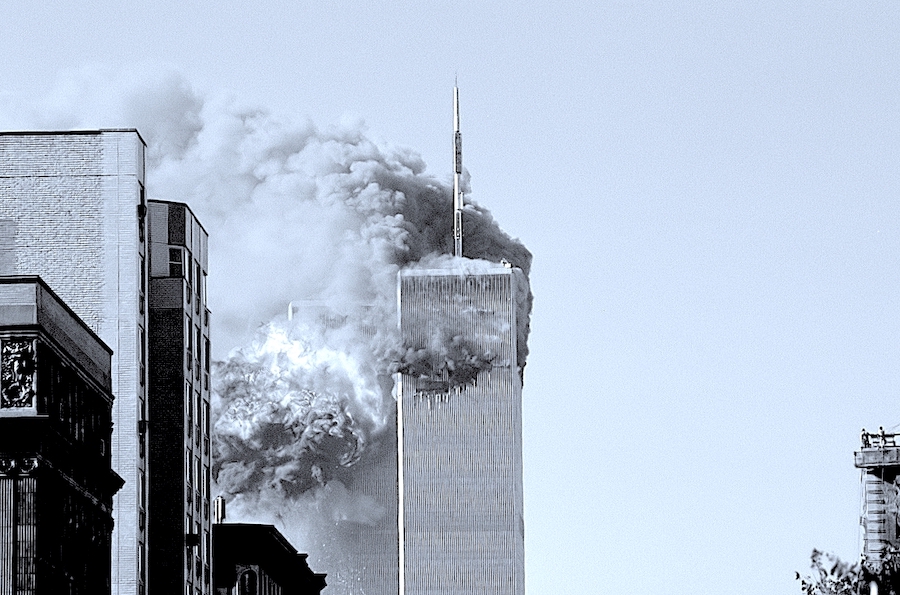 UK authorities are still allowing the Taliban to launder its money in the UK 20 years after 9/11 because of their inability to take on the City, a former White House intelligence chief has said.

Robert Greenway, a senior director at the National Security Council, said Britain missed opportunities to prevent the militant group and its associates from using London as a money-laundering hub, and of preventing donations from sympathisers.

He is one of two former US Government officials to speak publicly about the frustration in Washington in recent years over the UK’s failure to act.

Another, Gretchen Peters, who now runs the Center on Illicit Networks and Transnational Organized Crime, revealed she was part of a 2012 US delegation to London to “beg” the Government to take the issue seriously.

They spoke to The Telegraph as the Taliban cemented its grip on Afghanistan, having swept back into power last month after 20 years of western military presence.

Mr Greenway described British counter-terror officials as “committed”, but said: “Activities and actions have been more problematic because when you’re doing business in London, which is a corporation not a city in my experience, it becomes really problematic to take effective law enforcement action.

“My sense is the British authorities were always enthusiastic but they ran into obstacles, just because of the way that the laws and the authorities were configured, in and around London in particular.”