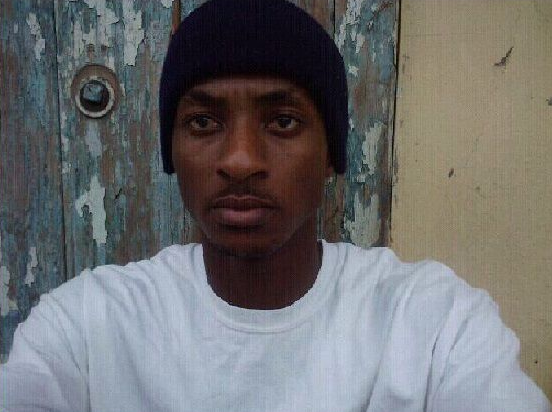 The youngest brother of Senior Magistrate Tamia N. Richards, Kavarne Richards, was convicted by Magistrate Christilyn Benjamin on gun charges, following the conclusion of his trial on Monday, June 21 2021.

Richards is to be sentenced on July 7, 2021, for the criminal offence of Carrying an Unlicensed Firearm on December 19 2019.

Richards, of Long Look Tortola, at the outset, pleaded not guilty to the offence and was granted $50,000 bail with one signed surety that would secure his attendance at court.

Following his not guilty plea, the matter went to trial, and the magistrate ruled that she found him to be guilty because his story didn’t add up to her.

He said at first that he had the gun for protection because persons had attacked him in the past but when he arrived at the police station he changed his story.

Richards said to the police that he had found the gun earlier in the day and kept it to turn it over to law enforcement.

On December 28, 2019, a Royal Virgin Islands Police Force (RVIPF) officer was socialising at Bouncer’s Bar in Paraquita Bay where Richards was employed.

The off-duty cop was dressed in civilian clothing and noticed a bulge, suspected to be a concealed gun in Richards’ waist.

The off-duty police cop quickly called for backup from his colleagues and approached Richards and requested to search him, to which he agreed.

He told officers that the gun was for his protection, but he later changed his story, stating that he found the gun and was keeping it to turn over to the police.

He was arrested and later charged for the offence.

The gun was a Glock .40 loaded with seven rounds of live ammunition inside the magazine.

Attorney Stephen Daniels represented him during the trial.