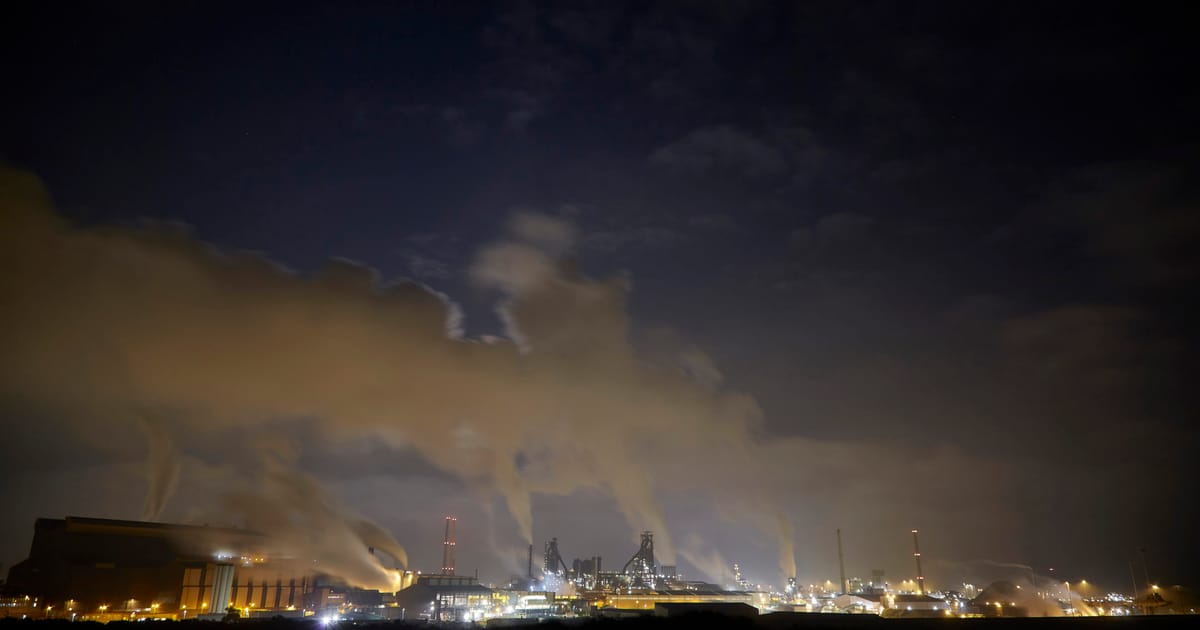 The proposal suggests tightening limit values for a number of the key air pollutants by 2030 as part of its plan to reach “zero pollution” by mid-century.

That’s set to spark pushback from capitals that are already failing to meet the current targets, and from center-right lawmakers in the European Parliament who have called for a moratorium on new green legislation amid the war in Ukraine and soaring energy prices.

The text, as previously reported by POLITICO, lowers the limits for annual average exposure to fine particulate matter (PM2.5), which has been linked to respiratory diseases, and for nitrogen dioxide (NO2), one of the main pollutants from transport.

NGOs are critical of the proposal, saying the EU should be aiming for full alignment with the WHO’s guidelines. A group of MEPs from the Socialists & Democrats, the Greens and the Renew Europe group also pointed to a lack of ambition, arguing that the Commission failed to follow scientific advice in setting the new limits.

Despite recent improvements in air pollution levels across the bloc, dirty air still caused well over 300,000 premature deaths in 2019, according to the European Environment Agency.

Green groups also pointed out that the proposal lacks teeth when it comes to enforcement, and urged the Commission to beef up mechanisms to ensure countries follow the new rules.

“Air quality standards are an empty promise if there are no financial sanctions in place to hold governments accountable if they breach them,” said Ugo Taddei, head of clean air at the legal charity ClientEarth.

NGOs did cheer one aspect of the proposal: It introduces provisions to guarantee citizens have access to justice when limits are breached and can be compensated for health damage caused by pollution limit breaches.

The Commission proposal will now be discussed by member countries and the European Parliament.