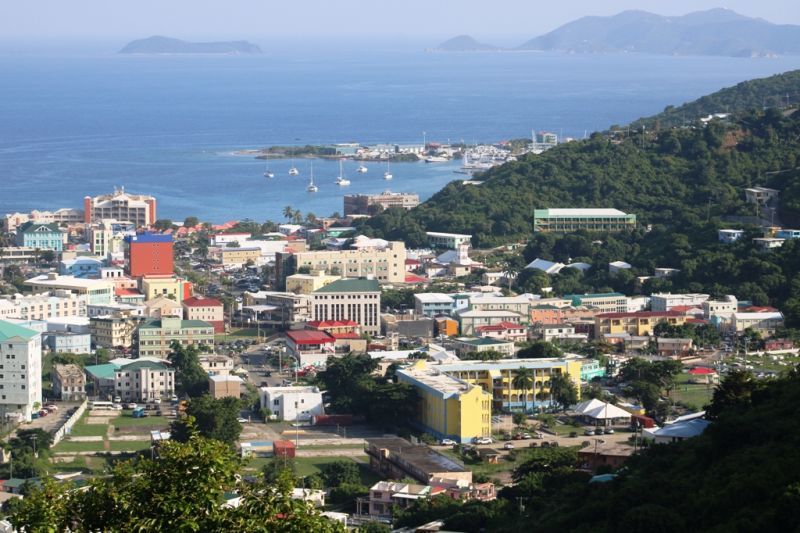 The Business Licensing Act, 2022, which among other things seeks to address the issues of ‘fronting’; protecting local entrepreneurship opportunities and facilitating foreign direct investment in a regulated manner, was passed with amendments at the continuation of the 3rd Sitting of the 4th Session of the 4th House of Assembly at Save the Seed Energy Centre in Duff’s Bottom, Tortola on Thursday, June 16, 2022.

The bill was sponsored by Premier and Minister of Finance Dr the Hon Natalio D. Wheatley (R7), who, in wrapping up the “robust” debate, said legislators rightly acknowledged that entrepreneurship is very important in the Virgin Islands as a part of its historical journey, “where after our enslavement, the enslavement of our ancestors, and we were left here abandoned, we had the economic space to be able to do for ourselves. 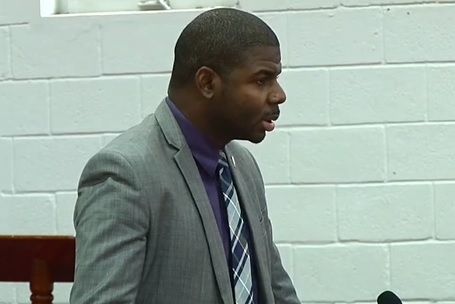 A ‘matter of survival’

“It was a matter of survival for us to do for ourselves but, of course, it's something that worked in our favour, in helping to develop that independent spirit that we have here in the Virgin Islands, and we had a space to do so because, unlike some other places where the plantocracy, those persons in the plantation class remained and dominated business after, we had the space here to be able to go into business for ourselves without that external pressure and competition.”

He said foreign direct investment has played an essential role in the modern Virgin Islands and the bill will continue to promote that while trying to protect local entrepreneurship.

He said local businesses have been able to prosper because of the presence of foreign direct investments in the Virgin Islands.

“It’s important to acknowledge, Madam Speaker, that there always has to be a relationship between foreign direct investment and the growth of our local business sector, and we've been able to see, Madam Speaker, that we've been able to advance our businesses and grow them and many examples have been given, including individuals right here in the House of Assembly and we celebrate that success.”

Dr Wheatley also said has been recognised that in the business environment there was a need to better define the legal framework so the granting of foreign direct investment will not be at the whims of whoever is in office at that particular time.

Dr Wheatley noted that the bill defines the areas for sole investment by Belongers and BVIslanders.

“That’s being done to preserve the business environment for Virgin Islanders in particular areas that we say are exclusive to our own people to ensure that we continue to play a part and a role in our economy, especially given the fact that is our ancestors who stayed here when no one else was here, scraping and struggling to survive and [we] should never have a situation, never have a case, where Virgin Islanders are disenfranchised in their own home and prosperity is taking place.

He said at the same time, government must define those areas where the territory would like to invite foreign investment and be able to facilitate it in an efficient and responsible manner.

Premier Wheatley said the act also seeks to solve the problem of fronting.

Following the passing of the Business Licensing Act, 2022, the HoA was adjourned sine die.