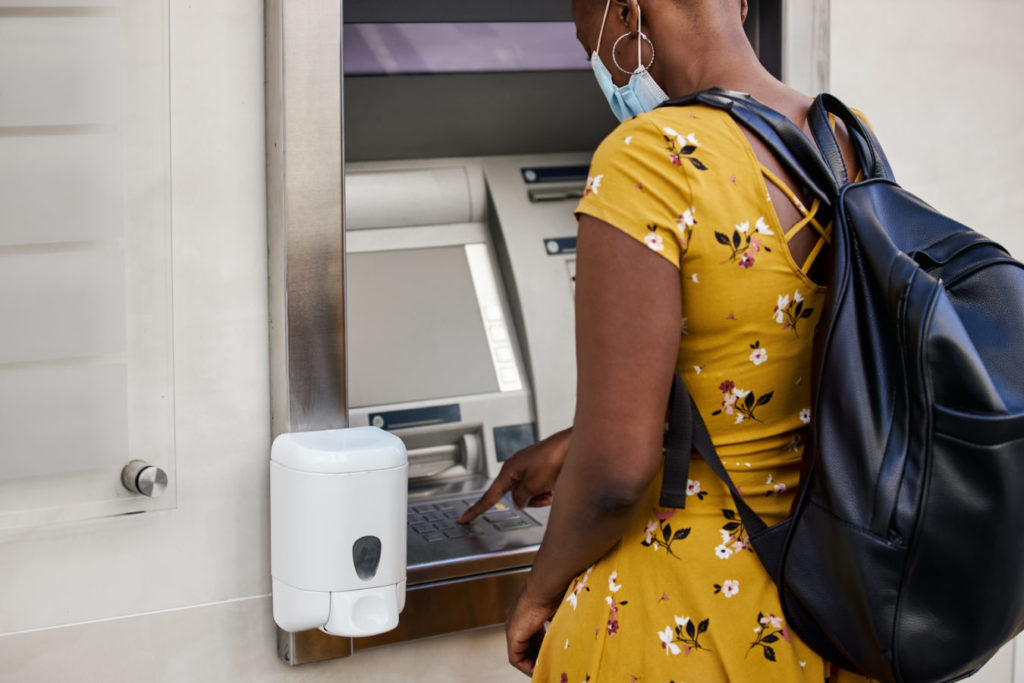 Opposition legislator and businessman Mark Vanterpool has questioned the presence of locally-based banks who he criticised for being averse to taking financial risks in the BVI.

“As a territory and as a country, we must understand how they’re going to operate, why they’re operating in that way, and do they really serve a purpose in our territory?” Vanterpool said in the House of Assembly on Thursday.

During the sitting, legislators debated the Virgin Islands Investment Act, 2020 which was introduced to modernise the way business is done in the BVI and to make the territory more competitive, secure, and more attractive for business and investment.

But Vanterpool was adamant about emphasising the crucial role of banks play with regards to investment in the BVI. He insisted that they ought to be for facilitating since all investors need a source of funds.

“If you’re not addressing the banks’ purpose in the Virgin Islands, then the investment climate – even for foreigners – is not the right climate,” he asserted.

Vanterpool — who said he has good personal relationships with all his banks — shared a conversation he had with a banker about why the BVI was not taking more risks and lending more into the local economy. The banker reportedly said the BVI has one of the lowest bad-debt ratios in the world, particularly with his financial institution.

But the legislator argued that while banks can measure and minimise their risks, they have to take risks nevertheless.

“If our banks are not prepared to take risks, to lend to our people, [then] why are they here?” Vanterpool questioned. “Banking involves risks, any investment involves risks.”

He also decried the changing relationship that banks have developed with their customers over the years. He said: “Our banks have become aloft, and the customer is just a number – no longer personal banking.”

Vanterpool insisted that a proper approach needed to be found to encourage banking that would help the territory’s investment climate so that locals would be able to invest.