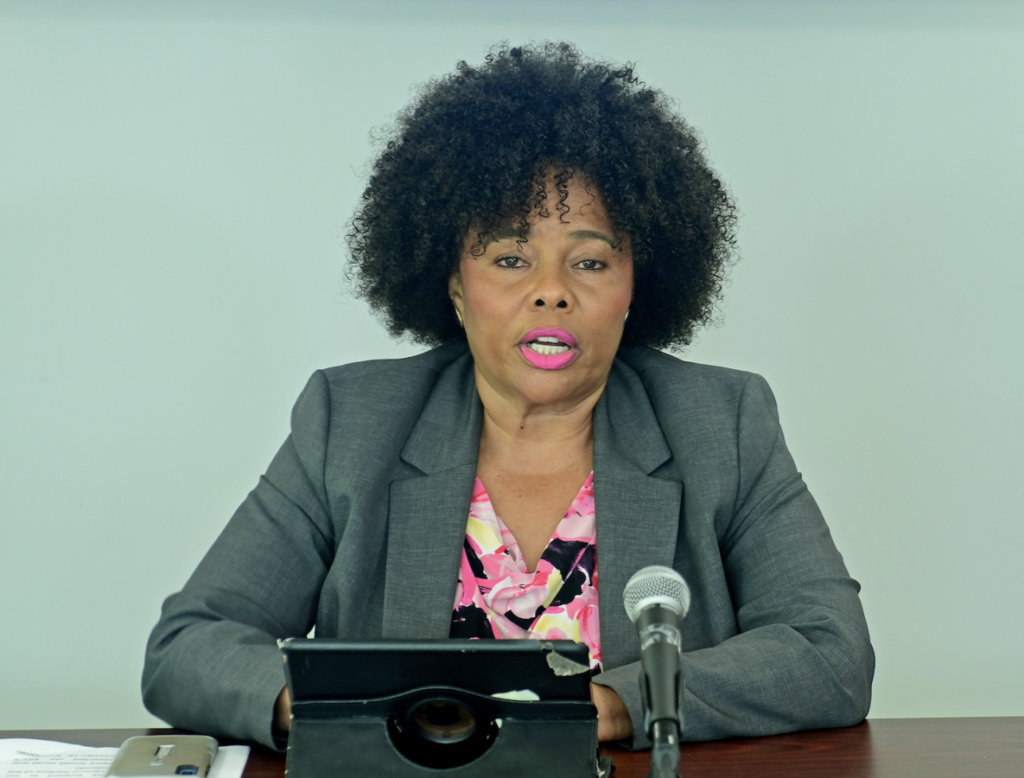 BVI being punished for its success — Flax-Charles

Junior Minister for Trade & Economic Development, Shereen Flax-Charles, has said she believes the BVI is a victim of its own success and suggests that the territory needs to work hard at finding ways of overcoming this challenge.

Speaking in the House of Assembly recently, Flax-Charles said: “We have to find a way and be innovative in how we we deal with the successes that we’ve had over the years.”

Legislators were at the time debating the extension of the government’s reduction in Customs duties offered as a result of the rising cost of goods and services, largely due to the Russia-Ukraine conflict.

The junior minister pointed to what was seen as an unusual increase in the rates paid to international artistes who perform at the BVI’s annual Emancipation celebrations. She said the rates that those same artistes are paid for similar performances in other countries in the region are much lower. This, Flax-Charles indicated, is just one example of the ‘success curse’.

The issue of victimisation, Flax-Charles contended, is also reflected in the international aid that the territory receives as well.

“We speak about what happens in the other countries where they’re getting billions of dollars in aid. We again are being punished for being successful,” the Territorial At-Large Representative stated.

“We are a victim of our success,” she continued, “so, all of those grants and so forth that are being handed out throughout the entire Caribbean — and many of them in the millions of pounds from the very UK — we unfortunately are not eligible.”

The first-term legislator also expressed the belief that the public needs to be educated about what is taking place and how this victimisation is affecting the territory.

Flax-Charles also commented on the major increase in electricity bills currently seen in the territory and argued that even though the government has reduced levies on some imports, some of those savings are not being passed on to the consumers as a result of the other challenges that are being faced.

In the meantime, Premier Dr Natalio Wheatley said it was easy to demonise businesses, but they too do not have it easy at this time.

With entrepreneurship embedded in the territory’s DNA, Premier Wheatley said the government, businesses, and consumers must all find a way to work together for the best life possible.

“We have lots of external factors which impact the cost of goods and services, but we have persons who are intelligent enough to come together and to take actions in our own best interest,” the Premier said.