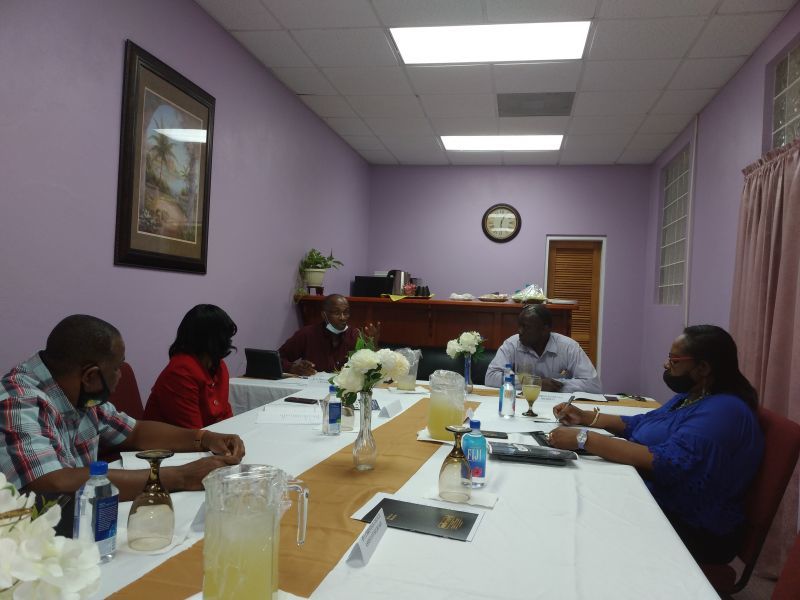 The BVI Christian Council (BVICC), which has touted itself as the watchdog of the nation and the conscience of the community, recently elected a new executive board, which has since had its first meeting.

The new executive board was elected at a general meeting of the BVICC at the St Williams Roman Catholic Church in Road Town on Monday, January 18, 2021.

Reverend Erflin Alson M. Browne was re-elected to continue serving as the President, while the new Vice President of the Council is Bishop Ishmael P. Charles. 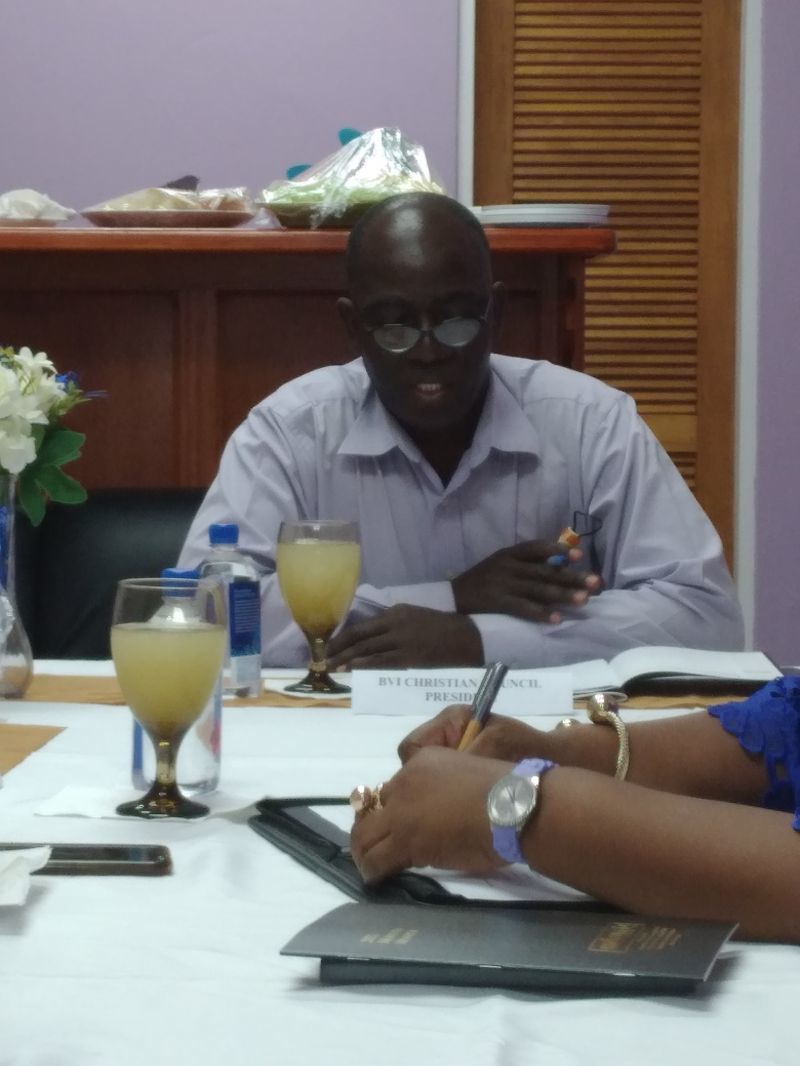 Reverend Erflin Alson M. Browne was re-elected to continue serving as the President of the BVI Christian Council on January 18, 2021.

“We pray God's guidance, favour and enablement as the team leads the BVICC during this critical time,” a press release from BVICC on February 2, 2021, stated.

Meanwhile, the newly formed executive board held its first meeting on Monday, January 25, 2021, at the New Testament Church of God International Worship Center in Baughers Bay.

“The meeting was fruitful and successful, as the new team begins to charter the way forward for the Council,” BVICC stated.

About the BVI Christian Council

According to the BVICC press release, the BVI Christian Council is comprised of different denominations coming together to make a difference in the life of the people of the Virgin Islands and beyond.

The mission is to bring the People of God together in the spirit of unity.

The BVI Christian Council can be called upon to provide guidance and assistance in spiritual matters, as they are the watchdog of the nation and the conscience of the community. For more information, persons can visit their social media pages @BVICC.