'BVI community depending on you'- CoP tells newly sworn in constables

The officers were sworn in by Commissioner of Police Mark Collins.

According to a press release from the RVIPF, all eight are officers of the last cohort to graduate in April from the police training. The eight entered training as police auxiliaries but were promoted to the rank following the completion of the training. 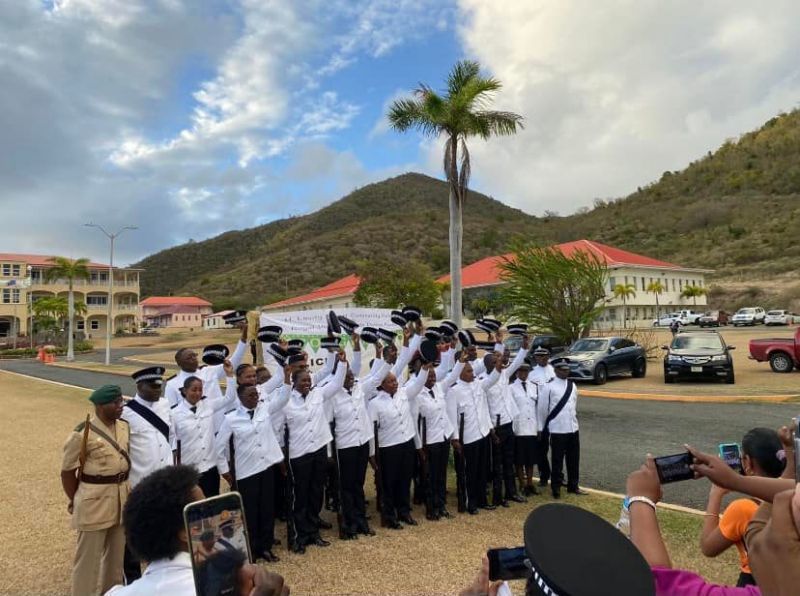 All eight promoted are officers of the last cohort to graduate in April from the police training.

‘BVI community depending on you’- CoP Collins

In giving the new constables their letters of appointment, the Commissioner encouraged each to use every opportunity to excel in their careers.

“I guarantee you will have many chances to prove yourself worthy of this promotion. I encourage you not to miss one. We are all watching to see those that will meet and excel the challenges that lie ahead. The BVI community is also depending on you.