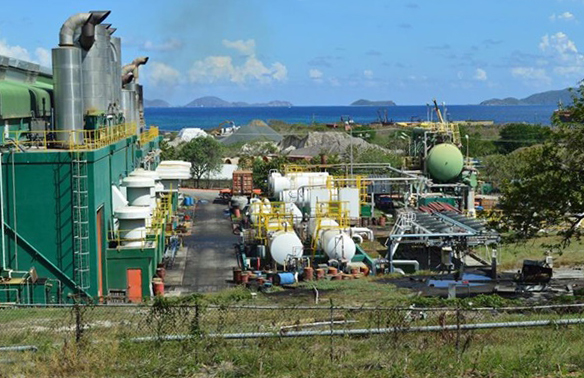 Sections of the BVI - particularly areas on the BVI Electricity Corporation’s (BVIEC) main grid on Tortola - are experiencing a power outage.
Some residents have reported losing power in their communities around 7 o’clock Tuesday morning, July 20.

In a brief statement on Facebook, the BVIEC described the situation as an “island-wide power outage”.

The Corporation did not disclose the cause of the outage but said its team was “working expeditiously to restore electricity”.

Power had returned to some affected areas on Tortola up to publication time.

The far-flung sister island of Anegada has an independent power station.
#Facebook