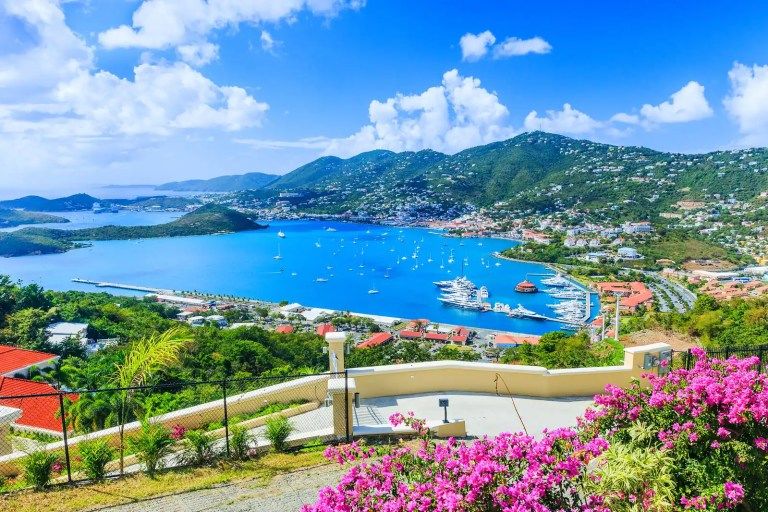 As the BVI continues to resuscitate its tourism industry which took a massive hit during the height of the COVID-19 pandemic, recent statistics are showing that the neighbouring US Virgin Islands (USVI) is the fastest growing destination in the Caribbean right now.
“The US Virgin Islands has seen a 44 percent increase compared to the same period in 2019 — a growth rate no other destination has managed to match,” said a report from Caribbean Journal — a leading publication for regional tourist destinations.

The report also said the USVI’s growth began during the pandemic and is due to factors such as “expert tourism management and a flexible travel health policy”.

A look next door to the BVI shows that tourism is one of the British Overseas Territory’s main economic pillars. But at the onset of the global COVID-19 pandemic, the territory’s tourism numbers dropped drastically because of the stringent measures the government announced for travellers in an effort to prevent the spread of the virus in the community.

At that time, there were many calls for the rules to be relaxed but the Andrew Fahie-led government was adamant that the rules would remain in place.

As a result, the BVI lost many day-trippers, land tourists and yachters to countries like the USVI that had more favourable COVID-19 policies.

In addition to those factors, there are questions floating as to whether the BVI’s tourism is suffering a fallout from the recent arrest of former Premier Fahie who remains confined to a Miami apartment as he awaits trial in the United States for drug and money laundering charges.

There are also those who’ve posited that the government is distracted with implementing the recommended Commission of Inquiry reforms and doesn’t have time to focus on reviving the tourism industry.

Meanwhile, Premier Wheatley recently revealed that the government is looking at relaxing measures to make it easier for some boaters to travel between the USVI and the BVI.
#Commission of Inquiry  #COVID-19  #Fahie  #Covid