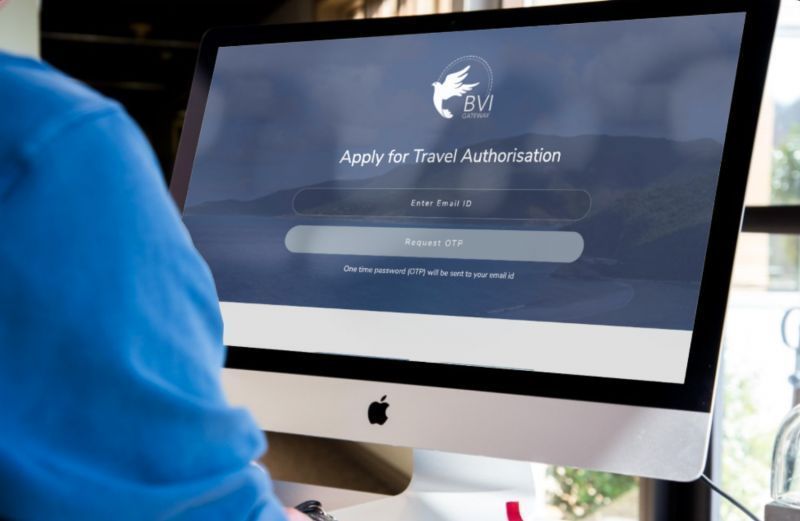 Virgin Islands (VI) Premier and Minister of Finance, Honourable Andrew A. Fahie (R1) says his government is working to bring improvements to the BVI Traveller Gateway Portal, a website essential for travellers coming to the territory.

Announced in October 2021 and launched the following month, the portal was designed to improve efficiency with processing travellers to the VI in keeping with COVID-19 re-entry protocols.

However, since its launch, there have been several complaints regarding bugs and system errors with the operation of the portal, which uses two-step verification on registration.

Premier Fahie, speaking at a Community Meeting at the Leonora Delville Primary School on Sunday, August 29, 2021, said improvements should come in a week's time.

“We are now working on making the portal more user friendly and hopefully by this week we will accomplish that also,” the Premier said briefly while updating that the project remains a work in progress. 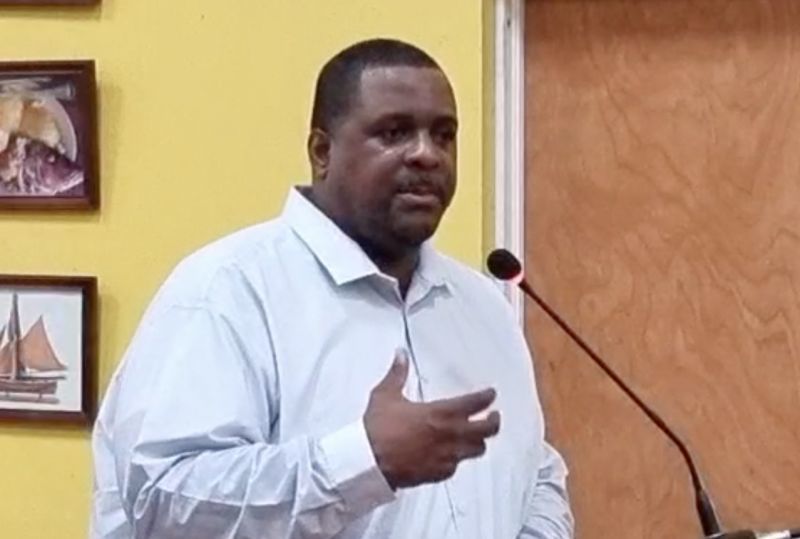 Virgin Islands (VI) Premier and Minister of Finance, Hon Andrew A. Fahie (R1) says his government is working to bring improvements to the BVI Traveler Gateway Portal, a website essential for travelers coming to the VI.

He said more overall improvements have been implemented to the traveller processing system and at the various ports as evident from positive feedback on initiatives such as COVID-19 rapid testing at the ports.

“I don’t know how if anyone came back through the airport or even the seaport and you see how efficient it is compared to how it was, we don’t hear those stories often, we only see the ones on Facebook that’s not so well,” he said.

“But most persons that go through that would call and tell me this is a remarkable improvement because we have the rapid test. Within 15-20 minutes you have your results.”

According to Premier Fahie, the test result is also made available via phones with the provision of QR codes.