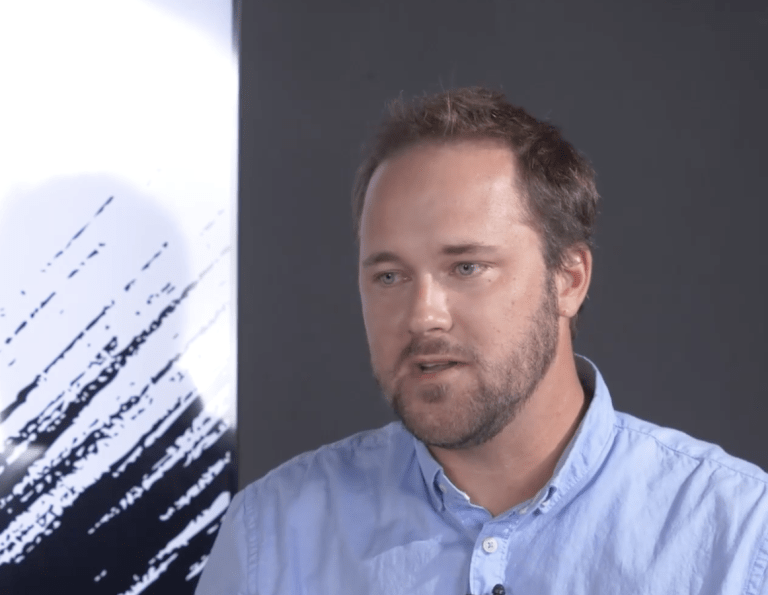 Even as others have expressed uncertainty over the new policy changes that Premier Dr Natalio Wheatley announced for the yachting industry, Chairman of the BVI Marine Association, Andrew Ball has expressed optimism.
Under the new policy, the government no longer requires BVI trade licenses from charter operators who are not based in the BVI and will also not require work permits for crew members working on those vessels.

“In the long run, I see this as part of a positive move. In the short run, I see why people can be upset,” Ball told ZBVI Radio this week.

He expressed that in the long-term, he envisioned a place where it was much easier to do business and generate appropriate contributions from everyone working within the territory and from those coming into the territory as well.

The chairman further stated that he was looking forward to a proper public-private partnership where all the sub-sectors of the industry can have representation and help create new laws which make things work and also take away the frustration of being based in the BVI while generating more revenue for the territory.

Ball said there are a number of challenges associated with charter businesses being based in the BVI and said there has been no relief offered for those challenges that are being faced.

“What we’ve got is a fairly frustrated industry, and now we’ve afforded some benefit to some foreigners to come and do that work as well. So, of course, that’s not going to receive a great local response on its own,” the chairman argued.

Ensuring that locally based charters will not be disadvantaged from the changes is something Ball described as an all-inclusive process which he said will require the legislative changes that the Premier suggested will happen. But Ball said this is a long road and will require more than simple Cabinet changes being executed by the government.

“While it would’ve been great to see that legislative change come a lot sooner, and we’ve been pushing for it a long time, I have to say it is a relief to know, or to feel that it is coming now, and we are getting started on that work,” the chairman said.

Ball described the proposed changes as a proverbial Pandora’s box, noting that if stakeholders are not careful, the new policy and legislative changes could be really damaging if they get it wrong.

One of the reasons he felt prevented the implementation of legislative changes for years was the level of intricacy within the industry. ”Whereas right now we basically treat all commercial vessels as just a commercial vessel, we would need to seek to differentiate them out and potentially have different rules in place to protect each subset,” Ball reasoned.