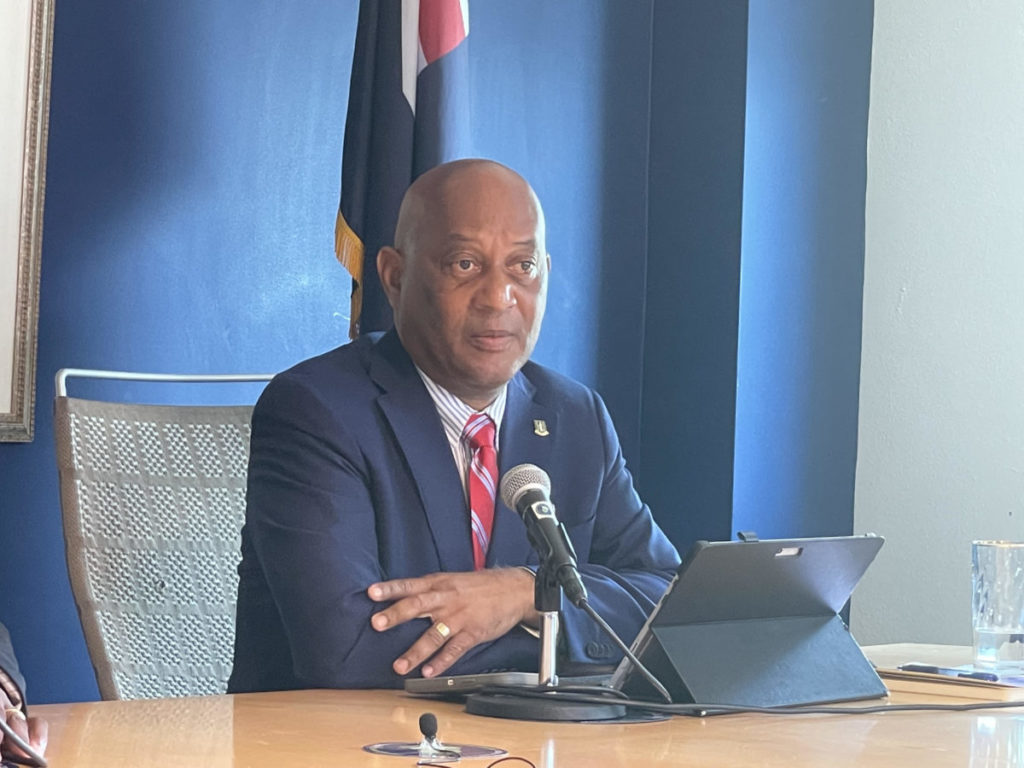 Legislators must do all they can to help protect the territory’s financial services industry, Ninth District Representative Vincent Wheatley has stressed.
He made that argument while House of Assembly (HOA) members were debated the Non-Profit Organisations (NPO) Amendment Act, 2022 yesterday, September 20.

Wheatley pointed out that, even though the BVI may be a very small territory, it is an international player, particularly in the area of financial services.

However, Wheatley said the industry has a lot of regulations because of concerns over money laundering, tax evasion and other such things, and if it is to remain competitive, it has to ensure it also remains compliant.

But Wheatley called the issue of compliance a ‘two-edged sword’ in some regard.

Wheatley referred to a 2013 article that pointed to various international charities such as the British Red Cross being named as beneficiaries of trusts in the BVI, and said it shows the concerns people have that charities continue to be used for nefarious reasons, and for illegal purposes.

Money laundering, Wheatley argued, has become so sophisticated that even charities do not know when they are being used for those nefarious purposes.

“We have to always be on our guard to make sure we remain compliant, that we are not being used to make sure the BVI remains competitive in the offshore sector,” the former Labour Minister argued.

Wheatley also noted that compliance should not be made an onerous and expensive task for service organisations in the BVI, causing their effects on the community to become diminished.

“So we have to make sure that we do all that we can to protect this industry, to protect our cash cow that we call financial services while not overburdening those organisations like the Rotary and the Red Cross and the Lions who are trying to do good,” Wheatley said.