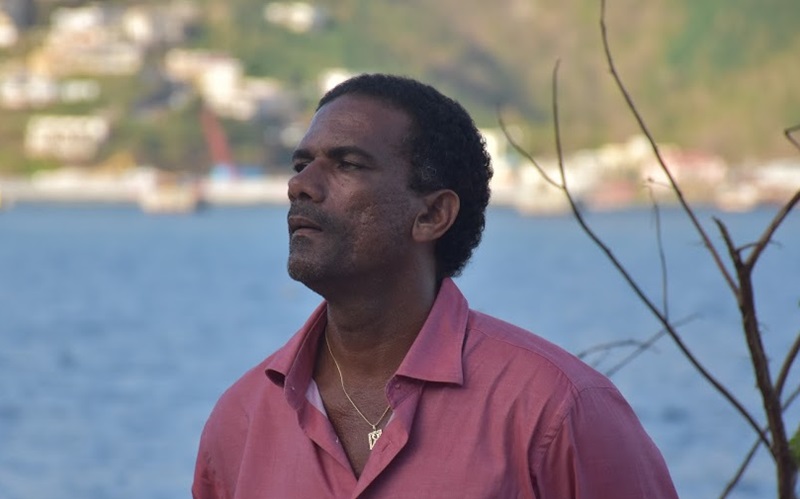 Former Deputy Premier Dr Kedrick Pickering has encouraged residents to embrace the concept of foreign investors and suggested this is a much-needed factor for the territory to move forward.
According to Dr Pickering, how the BVI enhances and leverages its public-private partnerships will ultimately determine its future.

“Nobody can take over the environment from us, nobody can take this country from us, but we must be willing to work along with others to help do the things that we are not necessarily capable of doing,” Dr Pickering said at a political meeting held in North Sound in Virgin Gorda.

Dr Pickering said the territory can continue to build on the environment it has, and a hospitality industry that will continue to be the envy of the Caribbean.

The former legislator explained that plans were afoot to implement a hyperbaric chamber when he was in government previously, but said for some reason this was never done.

He also pointed to plans for the introduction of a youth centre in Virgin Gorda and said he knows persons who are willing to assist with this project but said residents need to work with them.

The former legislator has been accused in the past of allegedly being cosy with ‘rich friends’ to the detriment of his constituents but says despite what naysayers have expressed, he firmly believes that his experience in elected office for two decades makes him qualified to offer his expertise at a time such as this.

“Don’t think that the criticisms, I don’t hear them and [I] don’t pay attention, but they don’t deter me because what I feel in my bones is far beyond that,” the former legislator said.

Dr Pickering’s campaign for re-election has been themed as a ‘reset’ and he has focused much of his rhetoric around advocating for the prevention of a suspension of the territory’s constitution and the United Kingdom taking over the full reins of governance through direct rule.