The internet in BVI is just the same as it was in Africa 15 years ago: damn slow, super-expensive, and generally unreliable. Since than Africa taken huge steps forward, and in fact by many measures is the most advanced Fintech society in the world.

With the right vision and leadership, the Covid-19 crisis is an opportunity.

Proper and affordable internet is essential for education, health care, public services and business. BVI’s lousy internet seriously damages the potential of all its citizens. On a daily basis, it also severely depresses their mood.

The Internet provider in BVI is simply way out of date. It uses very old-fashioned technology, that is no longer fit for purpose. (Actually, it never was.)

My recommendation: contact Elon Musk and subscribe to his high-speed Starlight Satellite Internet for all the territory. starlink.com

Starlink is the name of a satellite network that the private spaceflight company SpaceX is developing to provide low-cost internet to remote locations.

It's faster, cheaper, and needs nothing special from the technology point of view; nor does it cross any regulatory barriers.

in fact any BVIlander can install the pizza-size antenna from starlink.com and get the hi speed internet instantly, bypassing any BVI service provider.

SpaceX launched its first two Starlink test craft, named TinTinA and TinTinB, in 2018. The mission went smoothly. Based on initial data, the company asked regulators for its fleet to be allowed to operate at lower altitudes than originally planned, and the FCC agreed.

The first 60 Starlink satellites were launched on May 23, 2019, aboard a SpaceX Falcon 9 rocket. The satellites successfully reached their operational altitude of 340 miles (550 kilometers) — low enough to get pulled down to Earth by atmospheric drag in a few years so that they don't become space junk once they die. 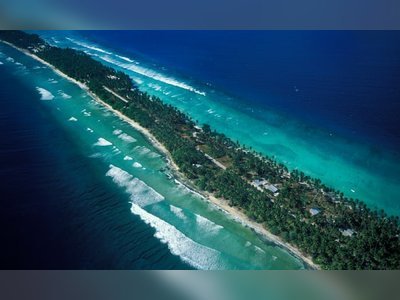 Now is a time for courage. It will take sacrifices from everyone for us all to survive, the president of the Marshall Islands writes 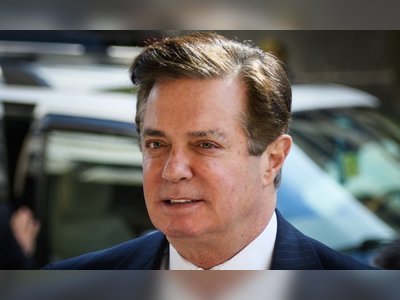 Among those named in reports is Paul Manafort, former political strategist for Donald Trump 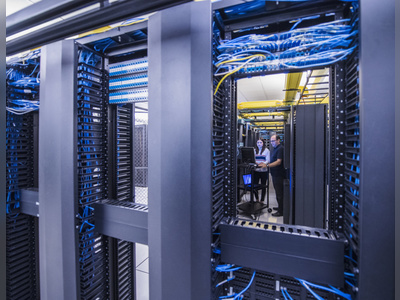 Homeland Security has issued an emergency alert for a Windows security flaw, Zerologon, that allows attackers to compromise entire networks. 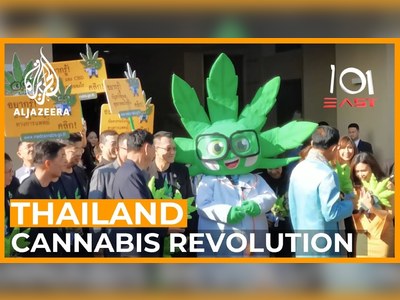 In the first country in Asia to legalise medical marijuana, some promise it will alleviate poverty and even cure cancer. 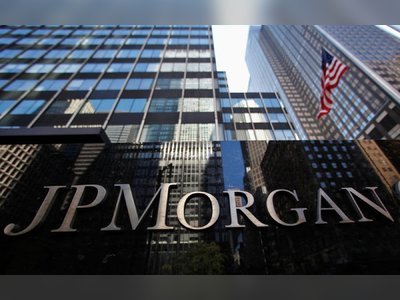 A BuzzFeed report revealed files showing JPMorgan Chase, HSBC, and Deutsche Bank facilitated the movement of criminal money even after getting caught. 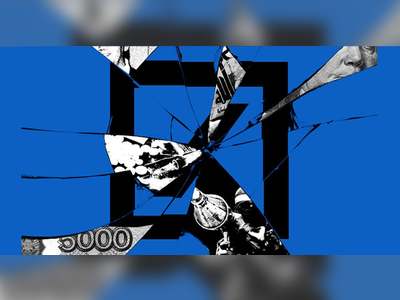 When the $10 billion mirror trading scandal was exposed, little emerged about who its victims were or how much Deutsche’s executives knew. The FinCEN Files investigation shows h... 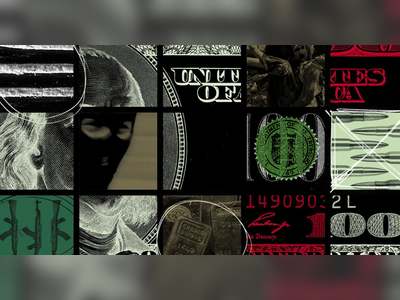 Thousands of secret “suspicious activity reports” offer a never-before-seen picture of corruption and complicity - and how the government lets it flourish. 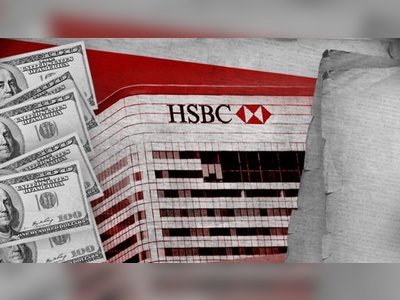 HSBC allowed fraudsters to transfer millions of dollars around the world even after it had learned of their scam, leaked secret files show. 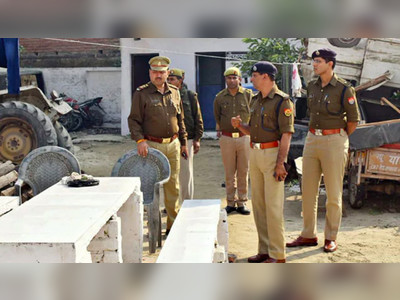 Police in India have revealed details of a horrifying case in which a father of five daughters allegedly slashed open his pregnant wife’s abdomen because he wanted to find out i... 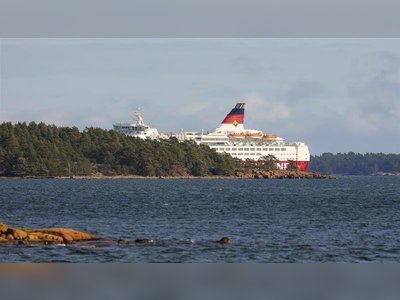 The situation is stable as preparations are under way to evacuate the Amorella, coastguard says. 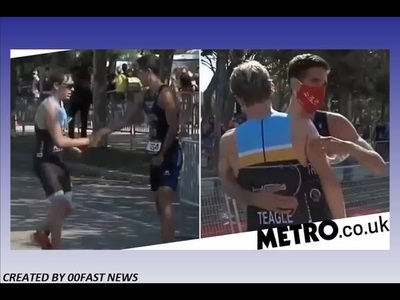 The best sportsman in the history: Spanish Triathlete Allows Competitor to Beat Him as he deserves to win...

Spain triathlete gives up medal to rival who went wrong way . British athlete James Teagle was oh-so-close to placing third in the 2020 Santander Triathlon in Spain. Thing is... 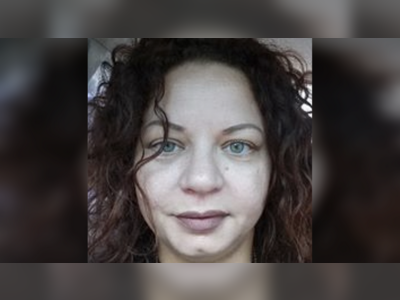 ‘I have used blackness when it was not mine’: ANOTHER white BLM activist admits to FAKING being black

An Indianapolis activist for Black Lives Matter, Satchuel Paigelyn Cole, has admitted to pretending to be black for years, coming forward after a local news report revealed the ... 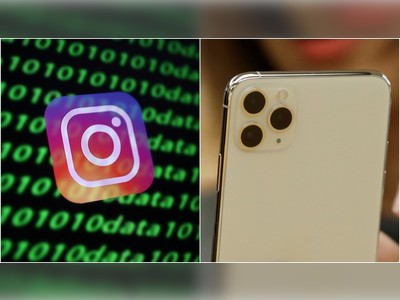