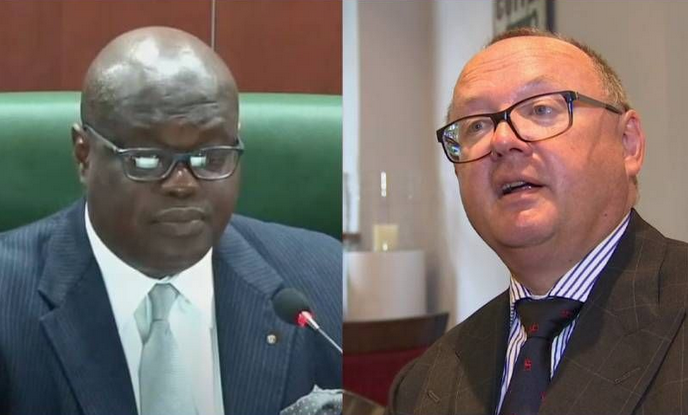 Hon Willock made the accusations under Announcements by the Speaker at today’s September 22, 2021, 12th Sitting of the 3rd Session of the 4th House of Assembly of the Virgin Islands (VI) held at the Save the Seed Energy Centre in Duff’s Bottom, Tortola. 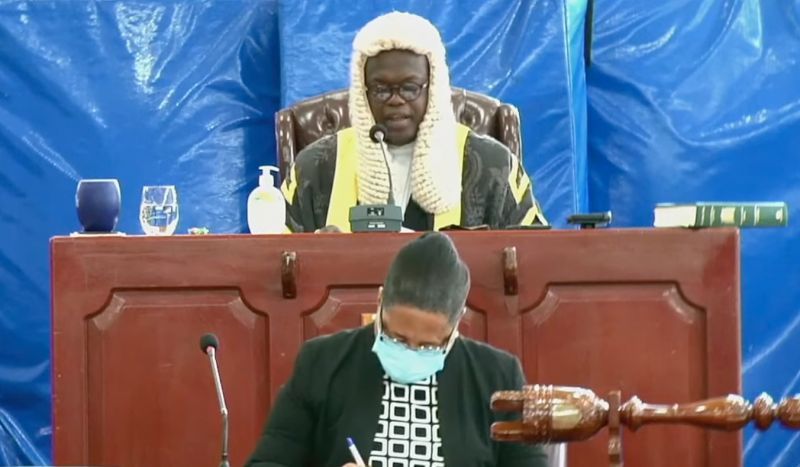 Hon Willock made the accusations under announcements by the speaker at today’s September 22, 2021, 12th Sitting of the 3rd Session of the 4th House of Assembly of the Virgin Islands (VI) held at the Save the Seed Energy Centre in Duff’s Bottom Tortola.

According to the Speaker, “There has been much public discourse within the last week about… who is to pay the legal costs for the withdrawal of an injunction brought before the courts in my official capacity as Speaker,” he opened the statement.

Hon Willock had tried to prevent the three Attorneys attached to the Commission of Inquiry, Bilal M. Rawat, Andrew King and Rhea Harrikissoon from carrying out duties in relation to their appointments until and unless their appointment was deemed to be valid, in keeping with the Legal Professions Act of 2015.

However, Justice Adrian Jack had said that the only thing missing to enable the injunction to be heard was the consent of the AG, as Hon Willock had no legal standing to carry forward the injunction on his own. The case was then withdrawn.

According to court documents, the defendants are claiming $71,388.59 in court costs and the Attorney-General is claiming $6,084. 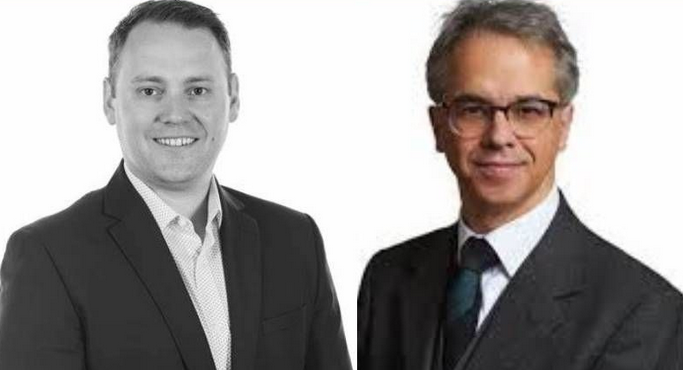 However, UK Judge Adrian Jack asked Hon Willock to prove that Silk Law was representing him in his official capacity and not in a private capacity.

According to the Speaker in his statement, “Never in recent jurisprudence in the Region or the United Kingdom has there been an issue when a plaintiff brings a matter to court, loses or withdraws, that the case goes to a legal or public debate about who will take up the cost.”

The speaker also indicated that it was unusual for the Court to require a party to prove how their lawyers are being financed.

“Many have argued that this is an overreach of the judicial branch, with no regards or respect for the three equal branches of Government,” he said.

Accusing the Judge of judicial activism, Hon Willock underscored that the conundrum over cost may also be an interference against the Legislature, given the House of Assembly has the right to bring any matter to court, independent of the Attorney General, Hon Dawn J. Smith.

HoA has right to take matters to court - Hon Willock

“That is why, from 2004, this House, in its wisdom, voted to set up an account via the Budget process within the House of Assembly for such actions, under the ambit of the Clerk.

He said he will not speculate as to why suddenly, "it is a concern for a British Judge, as to who pays for a matter that was clearly stated in all filings coming from the Speaker and the Deputy Speaker.”

Hon Willock said for the VI, its young democracy and the rule of law remain at stake over the matter, given the attempts of those who wish to deliberately undermine and intimidate the Legislature.

“The Virgin Islands must be a place where the rule of law applies to all residents, visitors, all branches of Government, and even personnel of the Commission of Inquiry,“ Hon Willock concluded.

Judicial activism is a controversial judicial practice, particularly in the United States.

It is a judicial philosophy holding that the courts can and should go beyond the applicable law to consider broader societal implications of its decisions.

Judicial activism is also usually a term that implies that judges make rulings based on their own political agenda rather than precedent and take advantage of judicial discretion.