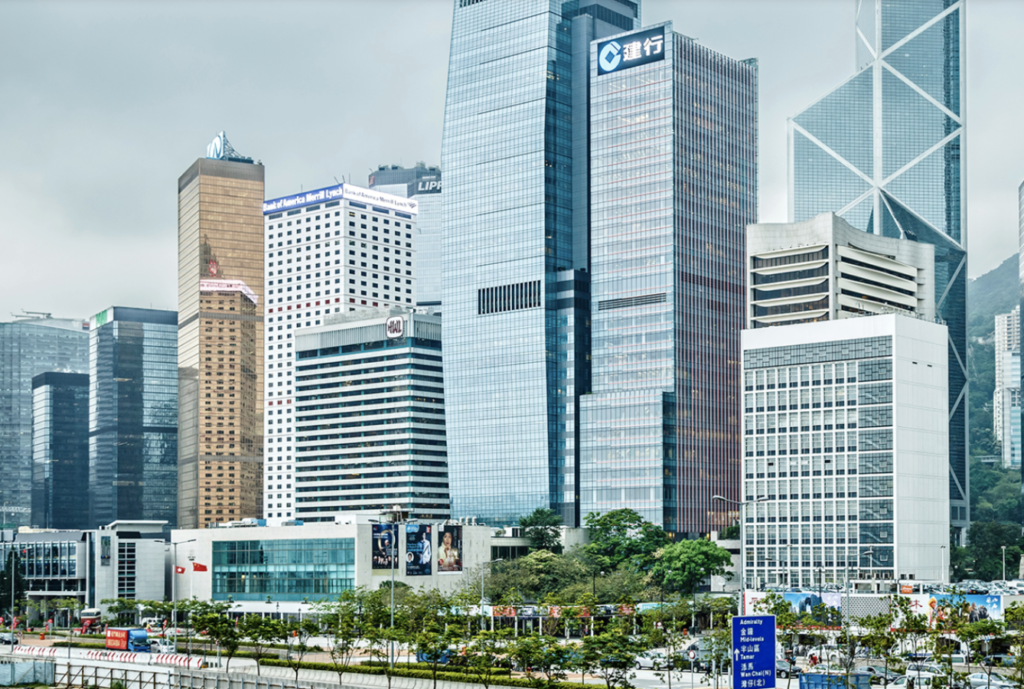 The Virgin Islands is poised to continue meaningful economic engagement within the Asian-Pacific region in the new financial year.
According to a press release by the government, the territory continues to have successful engagement with Asia’s financial markets and regional partners.

The efforts are led by the Virgin Islands’ regional government office in Hong Kong.

“Throughout 2021 the Territory built on its 30-year relationships in Finance and Financial Services through ongoing stakeholder engagement in the form of varying conferences and forums,” the press release said.

The territory was represented at the 4th Belt and Road Conference hosted by the Law Society of Hong Kong. BVI Financial products have featured in China’s Belt and Road Initiative (B&RI – China’s international infrastructure development program for developing countries), in tandem with Hong Kong and Singapore entities.

The Law Society discussion centred on the role of regional and international law in supporting the ongoing execution and expansion of the program. BVI explored how its product alignment with Hong Kong and Singapore supported the legal foundations of the program via BVI’s access to the Eastern Caribbean Supreme Court and UK Privy Council.

The Hong Kong office also participated in the third installment of the China-United States Conference. The conference focused primarily on how the dynamics of China-US relations impact the financial markets, services, banking, and international business of the region. According to the government, the discussions provided clarity on strategies for the greater expansion of BVI’s financial services offerings in the Asia-Pacific region.

The final meeting the territory participated in in 2021 was the Shenzhen World Innovative Cities Forum, held in Mainland China and hosted by the Foreign Affairs Office of the Shenzhen Municipal Government and the Shenzhen Foundation for International Exchange & Cooperation.

The forum hosted representatives from 50 institutions and organisations from 18 countries across the world. The main discussion surrounded the sustainable development of modern cities. Representatives from the Virgin Islands was able to share its own experience in developing the National Sustainable Development Plan in collaboration with the United Nation Development Plan and the United Nations Economic Commission for Latin America and the Caribbean.

After what the government describes as a successful year of Asia-Pacific engagement, Xyrah Wheatley (Political Economy Officer in the BVI Hong Kong Office) stated: “Our engagement in the Asia-Pacific was largely successful in meeting all of BVI’s regional goals for 2021. We are again excited and ready to represent the interests of the British Virgin Islands across the region in a variety of diverse forums scheduled in 2022. Our goal in Asia is to expand the footprint of BVI’s Financial Services, while at the same time establishing regional partnerships in the areas of education, culture, public health, climate change, and environment.”
#the Virgin Islands