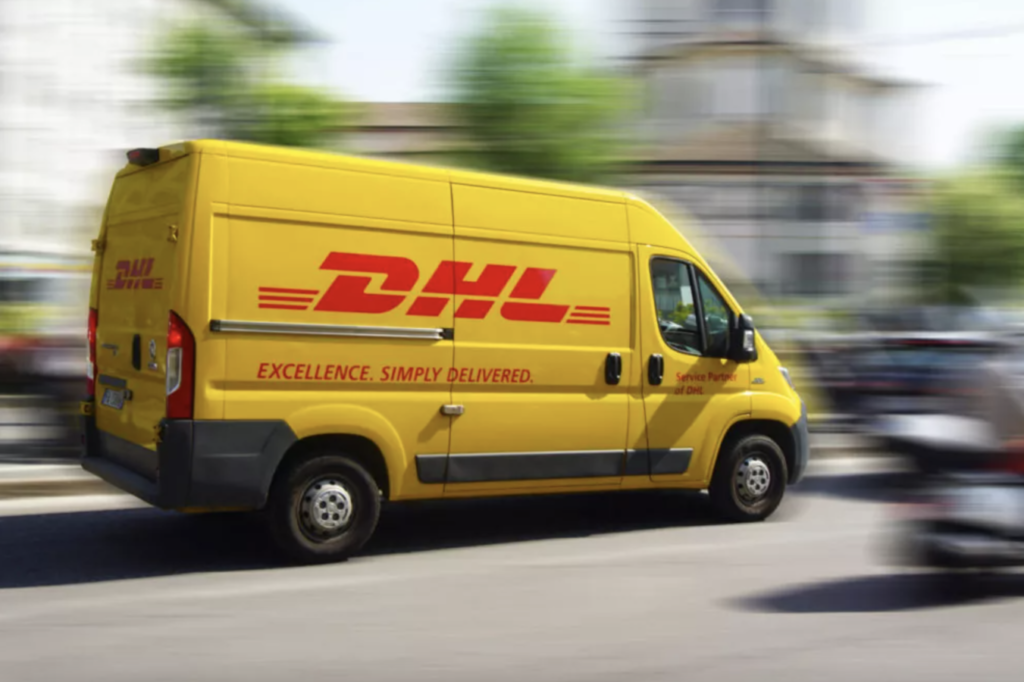 The BVI Post is hoping to implement some new measures this year to improve its revenue-generating capabilities.
In her presentation to the Standing Finance Committee (SFC) recently, Acting Postmaster-General (PG) Iris Romney said these measures include replacing the damaged mailboxes as well as partnering with DHL to deliver express mail to customers.

She stated that the new mailboxes would attract an increase in service fees. The reason cited was that the boxes are completely different from the older ones.

“I am working with Caribbean Postal Union (CPU) with strategies on how to move the Post Office forward. There are changes to take place, however, these would take time,” the Acting Postmaster-General explained.

As it relates to partnering with DHL, Romney said: “This is being piloted with the Caribbean Islands, seeing that the mail volume is not too high. This will be rolled out after our trial period. The other Caribbean islands including ourselves are trying for 2022 to become e-commerce, so we have a bit of work to do to become compliant for 2022.”

According to the 2022 SFC Report which detailed Romney’s presentation, the Minister of Social Development Carvin Malone suggested that the postal service conduct a trial phase with several corporate organisations, then use the information obtained to chart the best way forward.

The Acting PG said some of the boxes from the old Post Office will remain.

Meanwhile, Romney also said a decision was made to relocate the Post Office in East End because of a land issue. She further noted that the Deputy Governor’s Office and the Attorney General are working on an agreement. She said the hold-up is with the landowners and that the Post Office’s hands are tied until that matter is resolved.