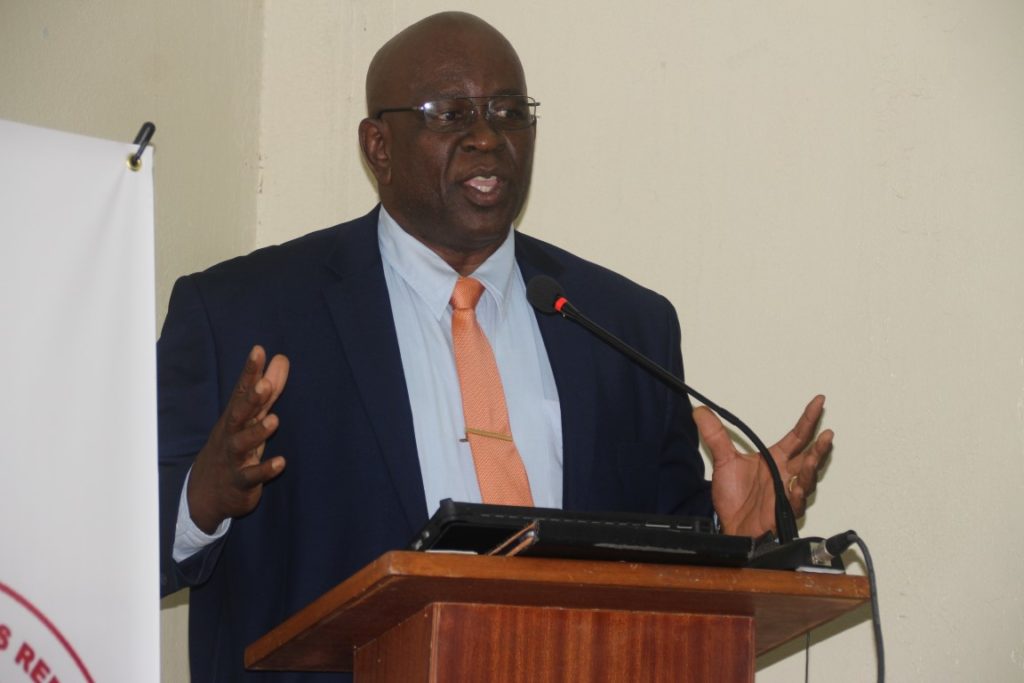 The BVI has now hit 13 active positive COVID-19 cases, three of which were symptomatic and had no travel history.

Malone said that as of yesterday, June 28, the BVI has recorded a total of 313 cases, with 299 recoveries and one death.

The Health Minister also shared that a total of 56,092 tests were conducted so far on individuals throughout the BVI.

In his update, Malone related that active contact tracing of the most recent cases continues with a number of primary contacts having been quarantined and scheduled for testing “at the appropriate time”.

He said the Public Health Department is currently also actively looking for any other persons who may have come in contact with these positive cases.

According to the minister, persons who have attended these locations at the specified times are asked to self-isolate.

As reported previously on BVI News, a further two of the three local cases have been identified as workers at a local grocery and are being actively contact traced and followed up.

Testing for these individuals, the minister explained, will be administered on day-10 after the suspected exposure.

He encouraged persons to work together to avoid the community spread of COVID-19 by contacting the department and self-isolating if they thought they were exposed at one of these locations.

Malone added: “The remaining positive cases are presently located on the island of Tortola and have a history of travel. The Public Health Unit Team continues to monitor all positive cases closely and these persons will remain in mandatory quarantine until they are deemed fully recovered.”

Malone added an urgent plea for persons to continue to follow public health protocols such as wearing face masks. He further noted that getting vaccinated was the best tool to reduce transmission, prevent severe illness and prevent hospitalisation caused by COVID-19.

“The vaccine has been proven safe and effective as millions of persons not only have been vaccinated but have received the AstraZeneca vaccine,” Malone said. “And to see that as the world demand increases, our numbers show reluctance that would lead to wastage should we not act now.”

“If you are not going to do it for you, then do it for your children,” the Minister urged. “At the end of the day, we are hoping the protection of the adult population will, in turn, protect each child under the age of 17 in this territory.”