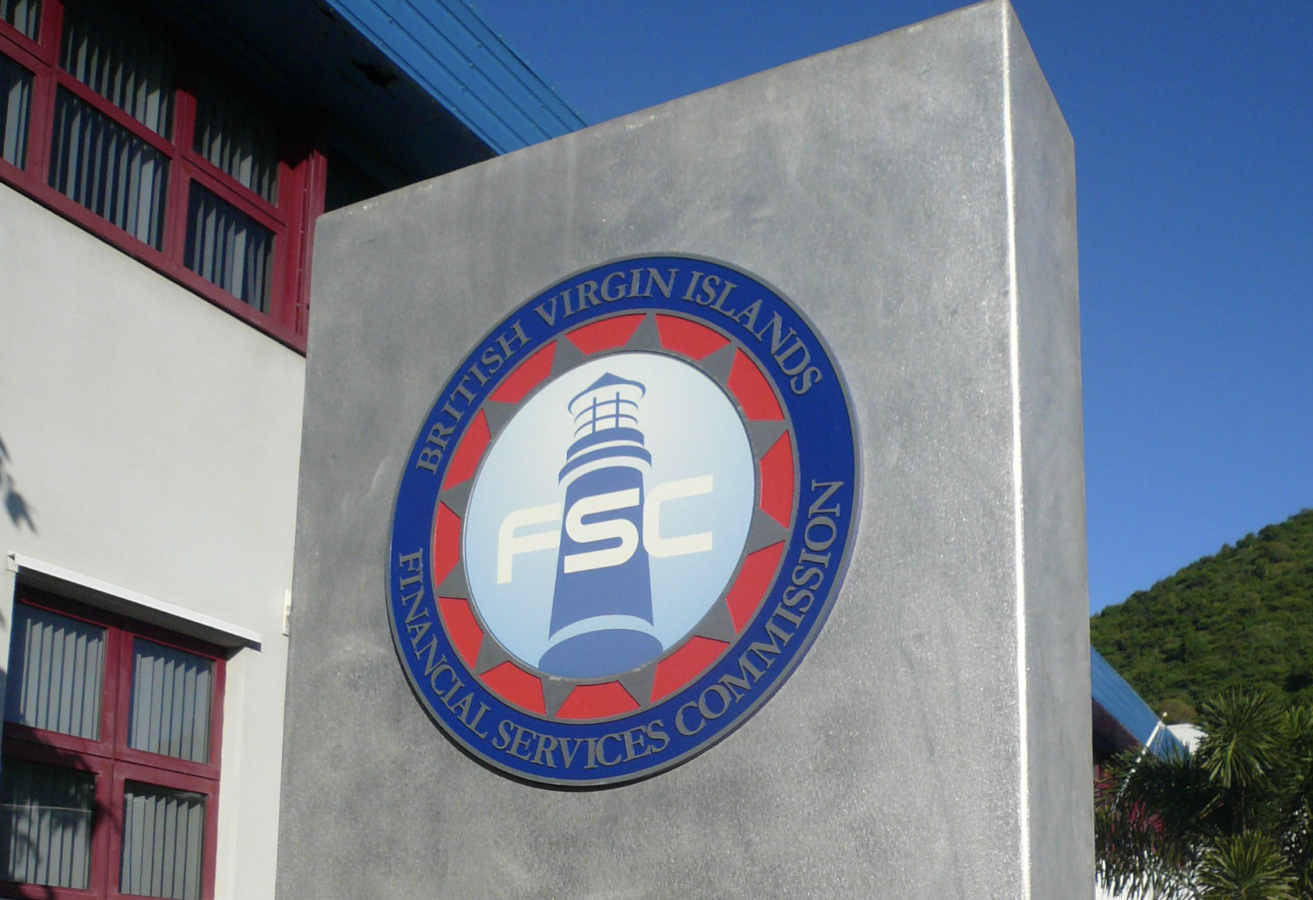 The territory’s financial performance is expected to surpass that of 2019—the year immediately before the global pandemic set in and wreaked havoc on the global economy.

“The year 2022 opened with a very confident financial performance. For every month of Quarter One (Q1), 2022, new incorporation figures were similarly as healthy as last year and importantly, surpassed those of 2019 before the COVID-19 pandemic began to affect the territory,” Premier Dr Natalio Wheatley disclosed in the House of Assembly yesterday.

According to the Premier, for each month of Q1, the total amount of revenue exceeded that of the same month last year.

He said this was based on monthly fee collection statements received from the Financial Services Commission (FSC).

According to the Premier, there was a 9.9 percent growth in fees collected by the FSC over the same period in 2021. However, for Q2, the trend displayed a less robust performance. The Premier said this was both when compared to last year and to pre-pandemic 2019.

Premier Wheatley said an analysis of this is currently ongoing, but preliminary indications suggest that this might be due to a number of factors.

Among those likely reasons was the long-term UK and European sanctions on Russian businesses and individuals, uncertainty of the impact of political and economic tensions between China and the US on international trade, and business uncertainty due to global inflationary pressure, the Premier said

Overall though, Premier Wheatley said the recovery from pandemic years has been impressive.

In 2021 the territory’s international business, financial services and regulatory sector generated more than $222 million in revenue for the territory based on the year-end collection statement from FSC.

According to the Premier, the sectors continue to play a very important role in the global economy by streamlining cross-border trade and investment.