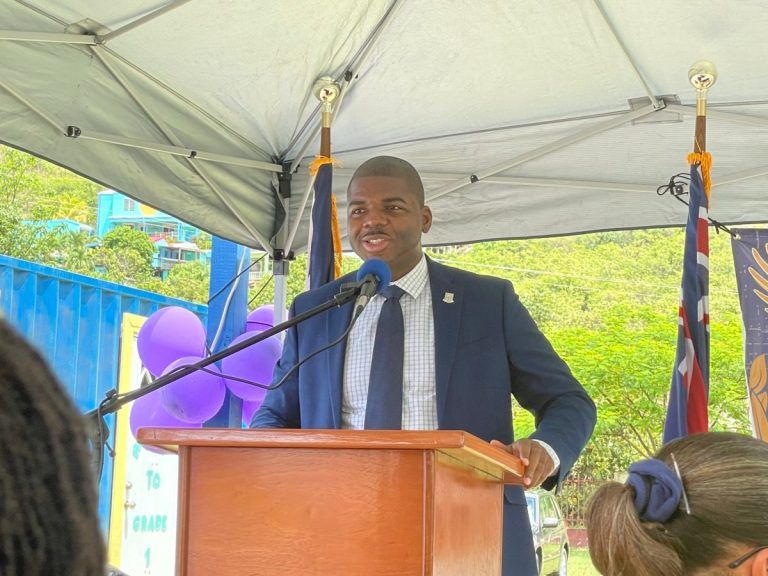 The government has announced a relaxation of measures that were previously in place for foreign-based commercial recreational vessels conducting charters or operating water taxis.
According to a statement from Premier Dr Natalio Wheatley, the government will no longer require BVI trade licenses from charter operators who are not based in the BVI and will also not require work permits for crew members working on those vessels.

“We are now in the tourism season, and we recognise the importance of our marine industry,” Premier Wheatley stated.

He said the government is formulating new policy and amendments to existing legislation that will recognise transient vessels, modify fees, and provide greater ease of access while ensuring that the economic value of locally-based charter operations is protected.

Although the Premier acknowledged that it will take some time to fully develop and implement these proposed changes, he advised that there is an immediate need to make adjustments in order to ensure that this tourism season affords all sub-sectors the opportunity to pursue a return on their investments through adjusted provisions for increased maritime traffic.

In the meantime, Premier Wheatley said his government recognised the important contributions of locally-based charter operators to the territory’s economy. “We in no way underestimate the value of this sector,” the Premier noted.

The territory’s leader emphasised that there is a balance to be maintained and said this balance must offer advantages for BVI-based products and services within the BVI tourism space because of their commitment to the territory and its tourism product.

Dr Wheatley pointed out that last season was particularly difficult for all parties, and said some sub-sectors of the tourism economy were severely impacted by the resulting reduced maritime traffic.

He also advised that the government is happy to facilitate ease of access to neighbouring USVI operators with whom the BVI shares a strong relationship.

“They, in return, have agreed in principle to reciprocal applications for BVI boats trading into the USVI,” the Premier said.