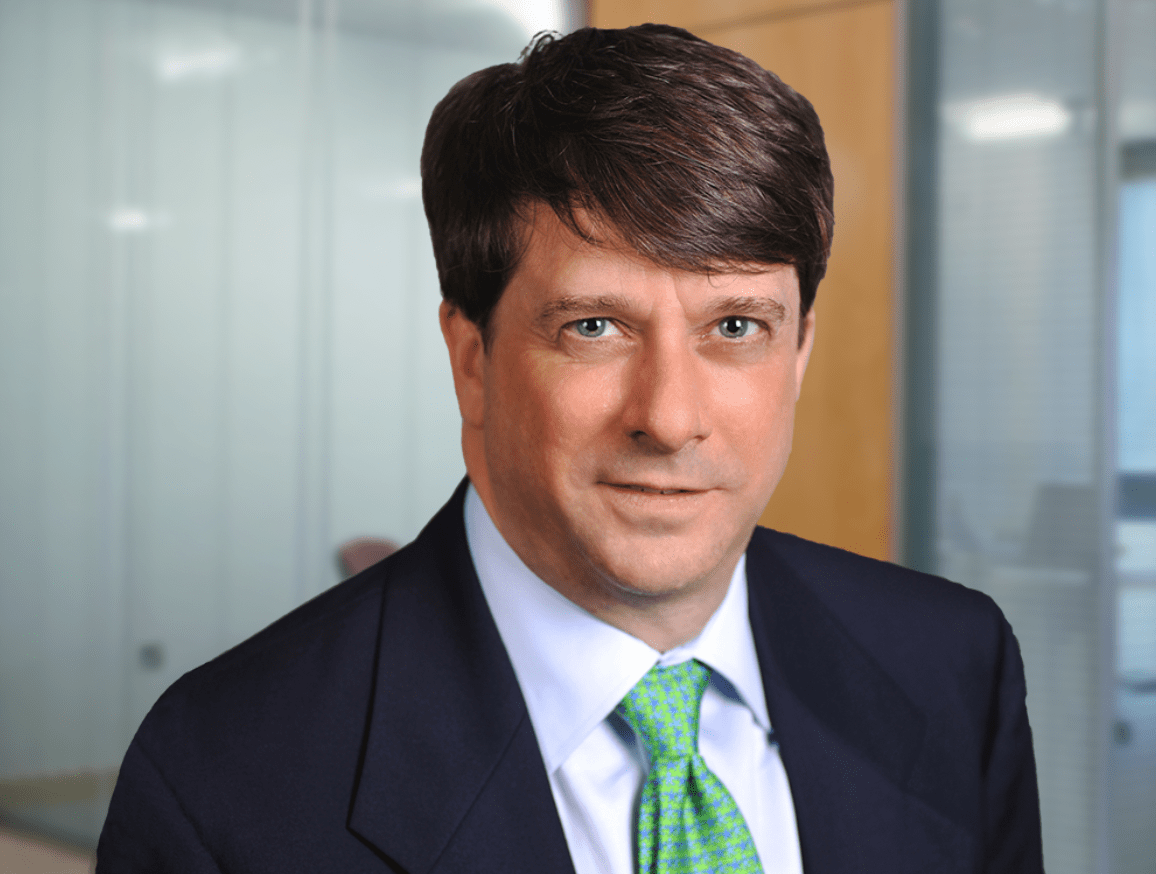 Attorney and Partner at financial services firm Conyers Dill & Pearman, Robert Briant, has argued that muted talks between the BVI and United Kingdom (UK) governments may be the best approach in reaching a consensus over the contentious issue of a public register of beneficial ownership for the financial services industry.
Beneficial owners are persons who enjoy the benefits of ownership in a company even though the title of the company is in another person’s name. However, the aforementioned ‘register’ would reveal the names of beneficial owners publicly.

Briant argued that, although clients of his firm have not been asking questions about new developments since a European Court ruling against the implementation of a Register of Beneficial Ownership in EU member states, there should be considerations over the ‘subtlety of the approach’ with the UK.

“There is something about not rocking the boat — vis-à-vis clients — so definitely we should have under-the-radar conversations with the UK government through our government and the regulators and the UK government,” Briant said on the Talking Points show recently.

The attorney argued that working ‘under the radar screen’ has worked very well for the BVI in the past and posited that regulators such as the Financial Services Commission (FSC) and other stakeholders should continue to discuss the international standard adopted by the BVI on the issue.

COI and its impact


In the meantime, Briant did not share a concern that the fallout from the BVI’s Commission of Inquiry (COI) may have impacted the financial services industry to a significant degree.

The threat of direct UK rule has hovered over the territory ever since the release of a damning COI report, leaving the hastily formed Government of National Unity to implement closely-monitored governance reforms with a host of deadlines to be completed over two years.

“I don’t see the two [COI and financial services] being connected. I suppose if the [House of] Assembly lost its power, it’s a question of who would impose a public register, so that’s a concern for sure and the UK may be more ready to do it than the Assembly,” Briant said.

He further argued that, whether the COI has any effect on the BVI’s financial services industry or not, the FSC and other stakeholders should contribute to the discussion of beneficial ownership.
#Commission of Inquiry  #CoI