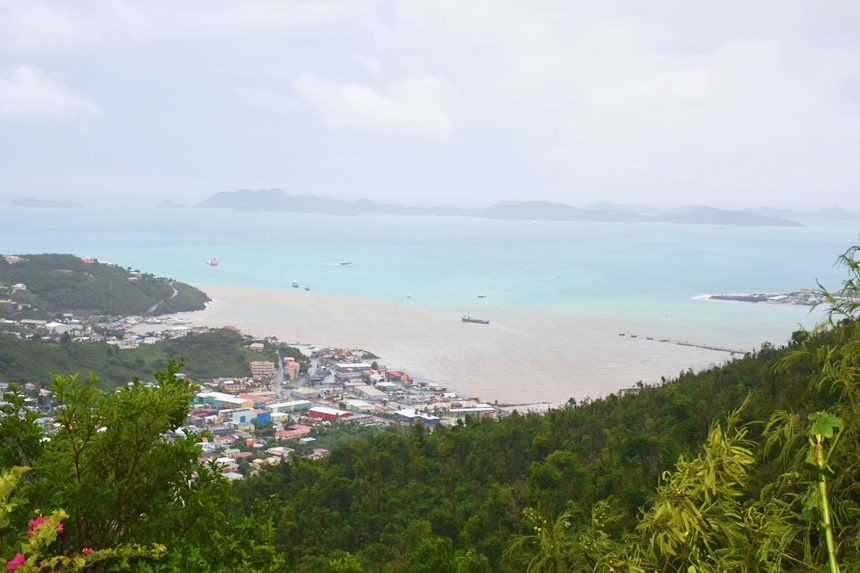 Weather experts said the 2020 season has been the most active on record, with 30 named storms; 13 of which were hurricanes.

By September, the hurricane season was so active that it exhausted the regular list of storm names. This forced The World Meteorological Organisation to resort to using Greek letters, which they’ve only done once before in 2005.

But the BVI, which continues to struggle with the COVID-19 pandemic, did not experience any major hurricanes this year.

Speaking at the official opening of the Terrance B Lettsome airport yesterday, Governor Augustus Jaspert declared the day “a good day” since it marked the end of a busy hurricane season that did not bring any devastation to the territory.

The last hurricane to actually hit the BVI was hurricane Dorian which made landfall on August 28, 2019.

Prior to that, the BVI was hit by Hurricanes Irma and Maria which wrecked the territory and to this day, continue to influence the political and economic landscape of the BVI.
#COVID-19  #Covid