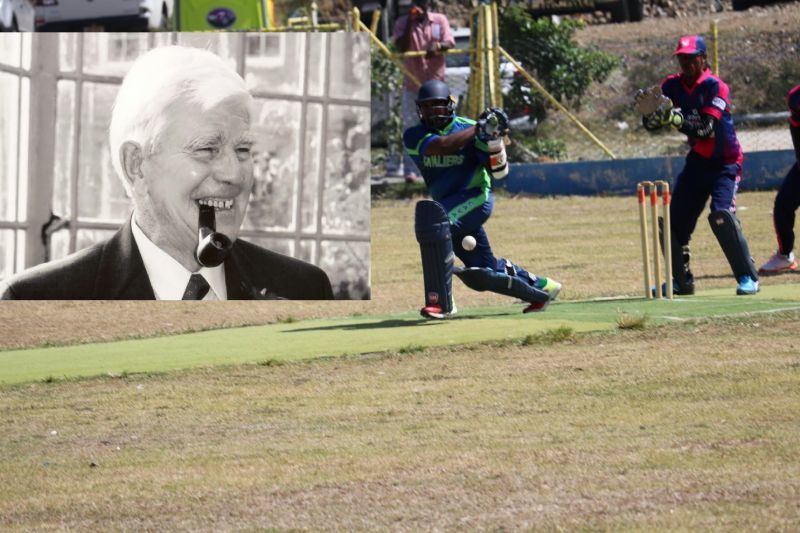 The BVI Cricket Association (BVICA) will be hosting the first Nation’s Cup Cricket Tournament to be named in honour of the late Peter Haycraft OBE, the former founder, shareholder and director of RoadTown Wholesale Trading Ltd (RTW).

According to a press release from the BVICA on August 30, 2022, President of the BVICA, Mr Vajendra Bharat, said Mr Haycraft, who passed away on May 29, 2021, was a visionary, who was enthusiastic about the sport and thus, knew the benefits and opportunities that cricket had to offer.

“We are grateful that the Haycraft family has partnered with the BVICA to ensure the success of the Nation’s Cup and continuing their father’s dream of advancing cricket in the British Virgin Islands,” Mr Bharat stated.

Mr Chris Haycraft recalled that his dad loved the game of cricket and was often seen in the garden or office with an earpiece in one ear and the wire running to a little AM receiver in his top pocket as he listened to a cricket match.

“The Haycraft family are pleased and excited to continue Peter’s support of cricket in the BVI in partnership with the BVICA in hosting the Nation’s Cup. We hope for a fierce competition amongst friends in a relaxed tournament that all will enjoy, players, spectators and officials,” Mr Chris Haycraft stated.

Mr Bharat explained that the Nation’s Cup builds on the success of the national T20 tournament which ended in July and was sponsored by NAGICO Insurances and FLOW.

“We are grateful to both NAGICO and FLOW for helping the BVICA jump-start cricket in the Territory after the COVID-19 pandemic. As a result of the T20 tournament that was won by Cavaliers we have persons asking for more cricket and we have responded with the Nation’s Cup,” Bharat said.

Annual summer camp from next year

The President explained that from next year, the BVICA will establish an annual summer camp where children of all ages can participate and learn about cricket while learning various life skills that will assist them on their journey through life such as teamwork and leadership styles.

The BVICA, which is the governing body for cricket in the [British] Virgin Islands is part of the Leeward Islands Cricket Association (LICA), a member of Cricket West Indies (CWI). 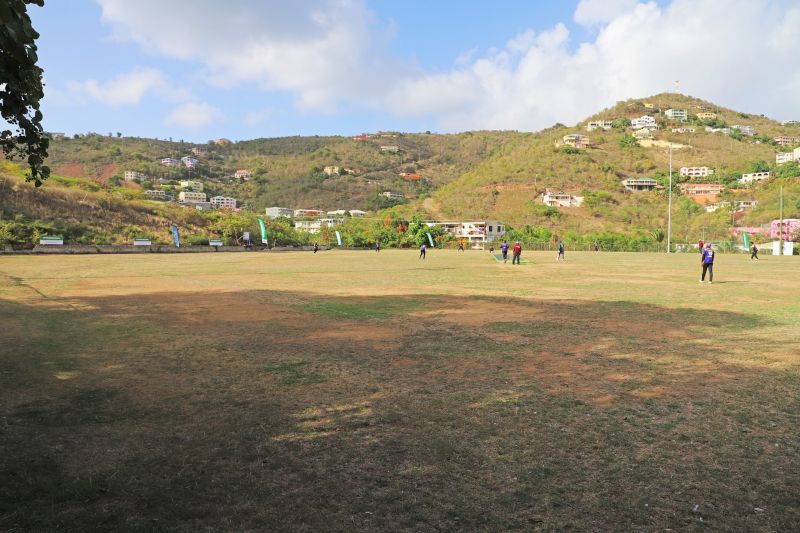 All of the matches in the BVICA Nation’s Cup Cricket Tournament will be played at Greenland Playfield.