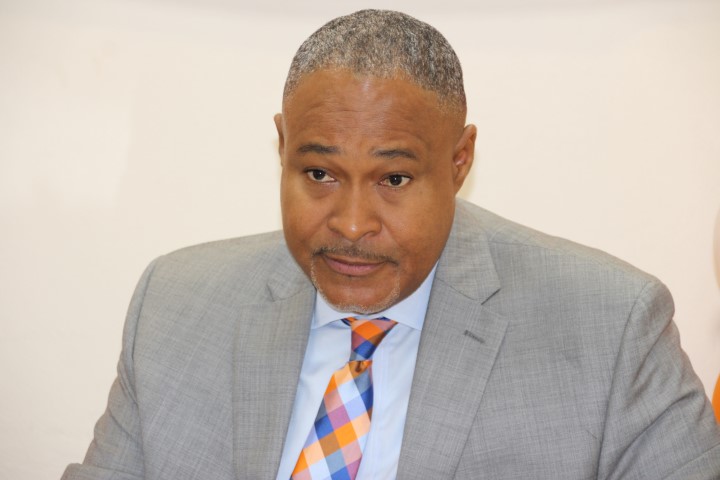 General Manager of the BVI Electricity Corporation (BVIEC) Leroy Abraham said the power company is still trying to recover from the September 2017 hurricanes so its revenue is not where the Corporation wants it to be.

Addressing the Standing Finance Committee (SFC) late last year, Abraham said the BVIEC had approximately 17,000 customers before hurricanes Irma and Maria. However, regaining and growing that customer base has been slow.

“Until the Corporation can get back to that full recovery base, that is when they would start seeing their revenue. The Corporation has just gotten over 16,000 new customers, so the revenues are not exactly where we want them to be,” Abraham is cited as saying in the 2022 SFC Report.

“COVID was a wild card and disrupted everything for us. But at the same time, the Corporation is trying to be as lenient as possible to some of the businesses that suffered for the past 18 months,” the General Manager added.

Abraham also told the SFC that the BVIEC needs to get some funds from the government. The SFC was further told that a year ago, the Electricity Corporation gave the government the associated cost to reinstate the solar streetlights on Virgin Gorda and Tortola. He then told the committee his team was patiently waiting and hoping it would be included in the 2022 budget.

Premier Andrew Fahie had mentioned the BVIEC’s solar harvesting capabilities during in his budget presentation in November last year. He said at the time was that the Electricity Corporation continues to conduct feasibility assessments on the matter.

Meanwhile, Abraham also mentioned some of the concerns of residents during the SFC meeting. He made note of the complaints of a sharp rise in electricity bills in the last few months.

The GM stated that based on the global events that are taking place, the base cost of oil has escalated tremendously.

“The posting on which the department utilises to purchase fuel is called Oil Gram, which tracks oil/fuel globally, took a significant increase by 30 cents a gallon,” Abraham explained.

“In every given month, the Corporation receives approximately three shipments of fuel to produce electricity. Every single time the tanker goes to the refinery, it is subjected to international pricing for fuel,” the GM said.