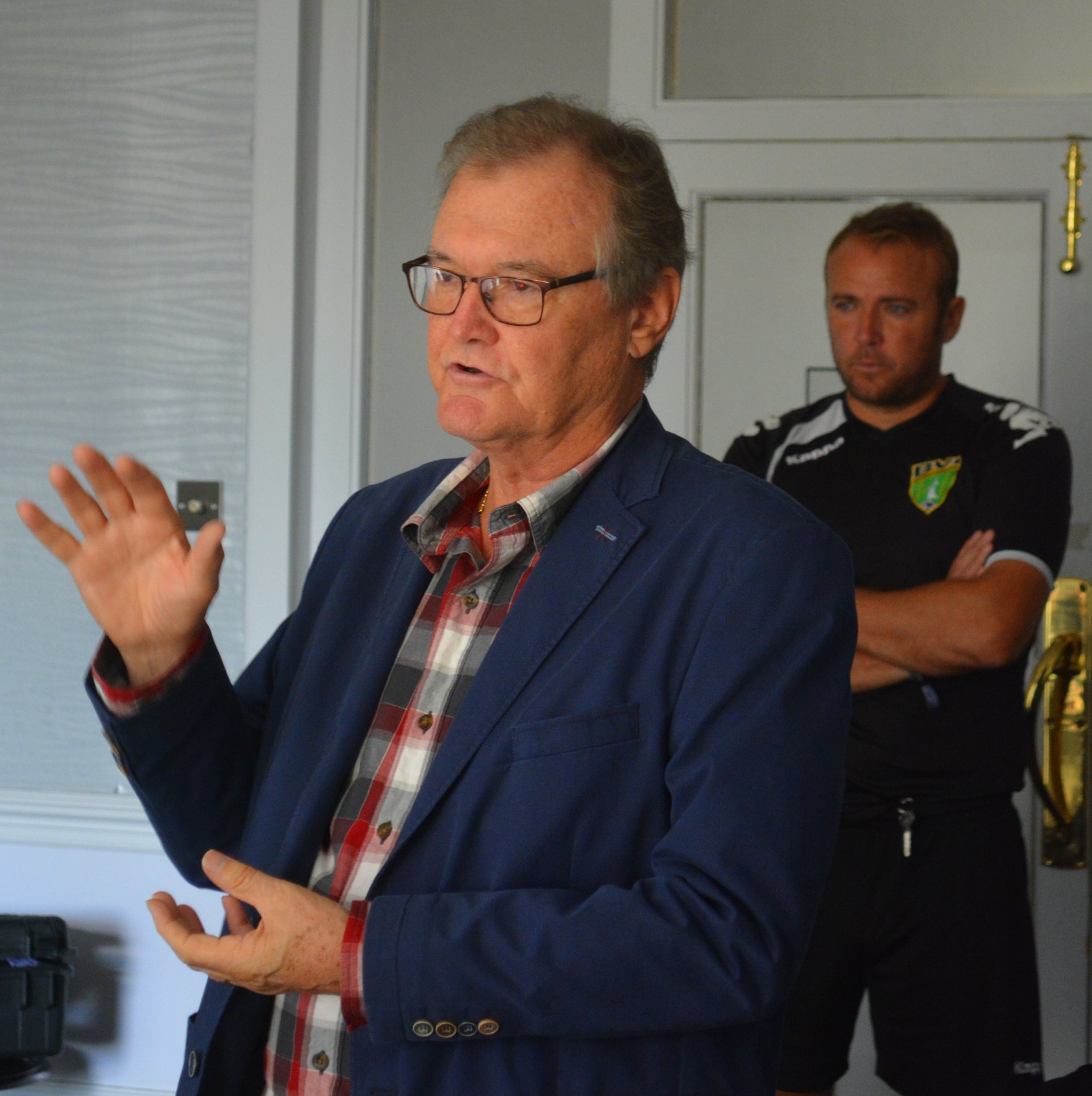 In one of its most highly anticipated announcements. Interim Head Coach of the BVI FA for the CONCACAF 1st Round Qualifiers for the FIFA World Cup, Qatar 2022, Mr. Dan Neville has announced a squad of twenty-one players for the two games to be played in Curacao later this month.
“The upcoming World Cup qualifiers are another great learning opportunity for the squad and part of our strategic plan to create opportunities for our top performing young players.” stated Neville “We go into both games fully committed to being as competitive as we possibly can, we cannot guarantee results, but we can guarantee we will be organized, show immense national pride, put sweat on the shirt and have “a never say die” spirit.

With Guatemala being 78 places ahead of the BVI in the FIFA rankings and St. Vincent 40 places ahead the task is difficult but there is genuine belief amongst the squad that they can cause an upset.

“It is well known that we were looking forward to playing Guatemala at home.” commented Mr. Andy Bickerton “However the worldwide pandemic had different ideas and now we will travel to Curacao to face two tough opponents, but we have invested heavily in our youth program for the best part of a decade and although we may be one of FIFA’s smallest Member Associations, we are probably one of the most ambitious.”

Both matches are scheduled to kick off at 8pm and the FA will announce full details on how to watch the games, and how to support the team by purchasing a match day program and match ticket in the next few days.

The venue is the Stadion Emilio Hato in Willemstad, Curacao. 284 media wishes much success to the BVI FA on the upcoming matches.