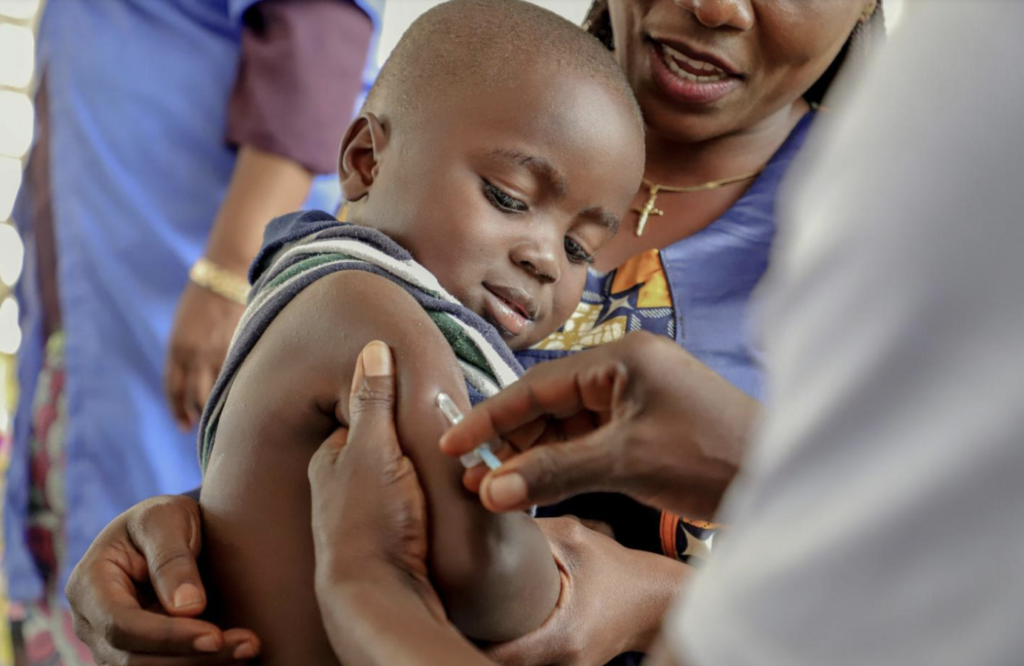 The BVI Health Services Authority is pushing for an increase in the vaccination of young boys and girls against the Human papillomavirus (HPV).
HPV is the most common Sexually Transmitted Infection (STI) and is common among people in their late teens and early 20s.

Expanded Programme on Immunization (EPI) Manager at the BVIHSA, Marina Bedeau said cervical cancer, a long-term effect of HPV, is one of the most prevalent forms of cancer and cause of death among women in the Caribbean, Latin American and North American region.

She noted that the HPV vaccine helps to protect young girls from contracting the virus and developing cervical cancer later in their lives.

“So, we are targeting the girls now at 10 years. Some girls get it as young as nine years of age — the HPV vaccine. There have been studies with the HPV vaccine among girls who have had the vaccines in the UK over the last 20 years and they are now realizing that within that age there is a decline in persons showing any signs of cervical cancer,” Nurse Bedeau said.

There are several types of HPV and some can cause severe health problems including cancer and cervical warts.

The virus is most commonly spread through sexual intercourse because of the close skin-to-skin contact during sex. A person with HPV can pass the infection to someone even when they have no signs or symptoms.

If sexually active, someone can get HPV, even if they have had sex with only one person. Symptoms can develop years after having sex with someone who has the infection and this makes it hard to know when someone contracted it first.
#Vaccines  #vaccine