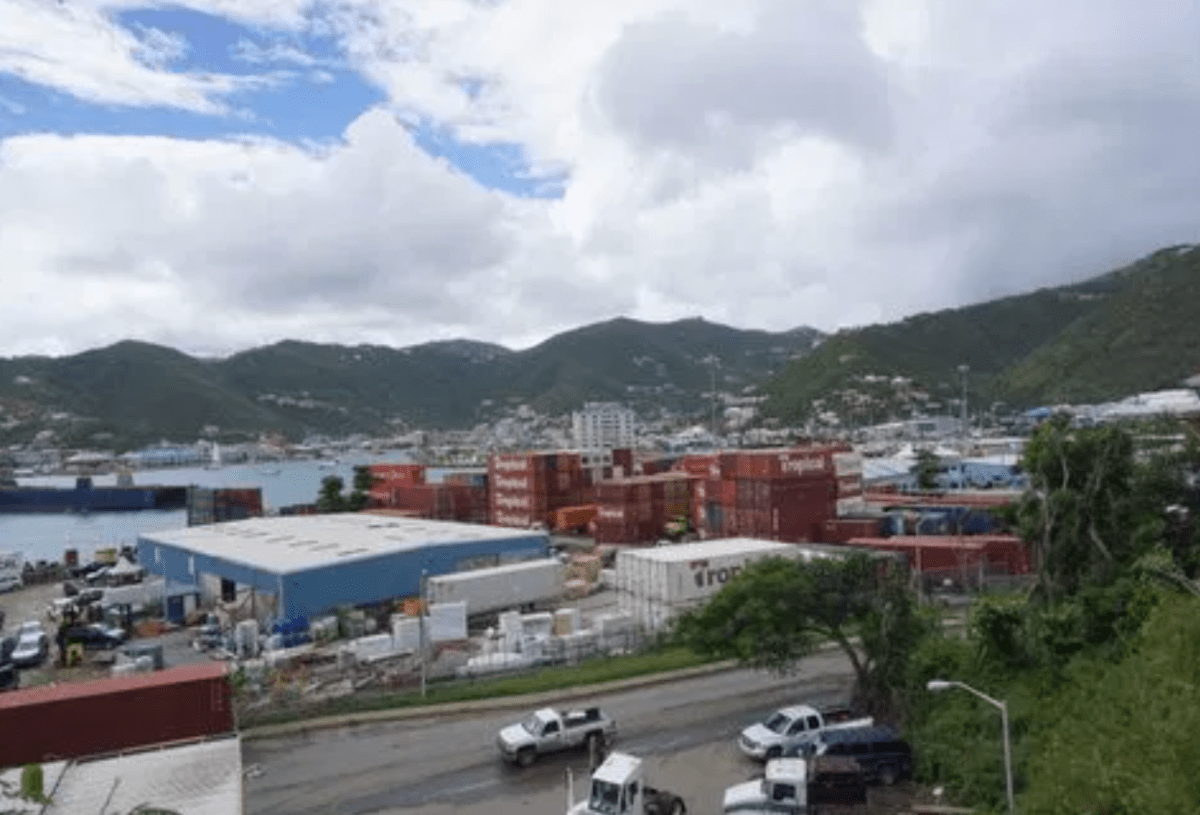 The BVI Ports Authority (BVIPA) has posted a job vacancy advertisement for the post of managing director.
The posting can be seen on the organisation’s website and invites persons to apply by January 13, 2023.

The job vacancy was posted on Tuesday, a day after BVI News reported that the BVIPA has been operating without a managing director for nine months, despite the absence of Oleanvine Maynard who held that post but has been incarcerated in the United States (US).

Maynard was serving as the managing director of the organisation when she allegedly conspired with former Premier Andrew Fahie to move several kilograms of cocaine through the BVI’s ports and into the US.

Maynard, her son Kareem, and Fahie were arrested and charged and are awaiting trial in the US.

At this time, it is unclear whether Maynard has been officially removed from the post of managing director and whether she is still entitled to a salary from the organisation.
#Fahie