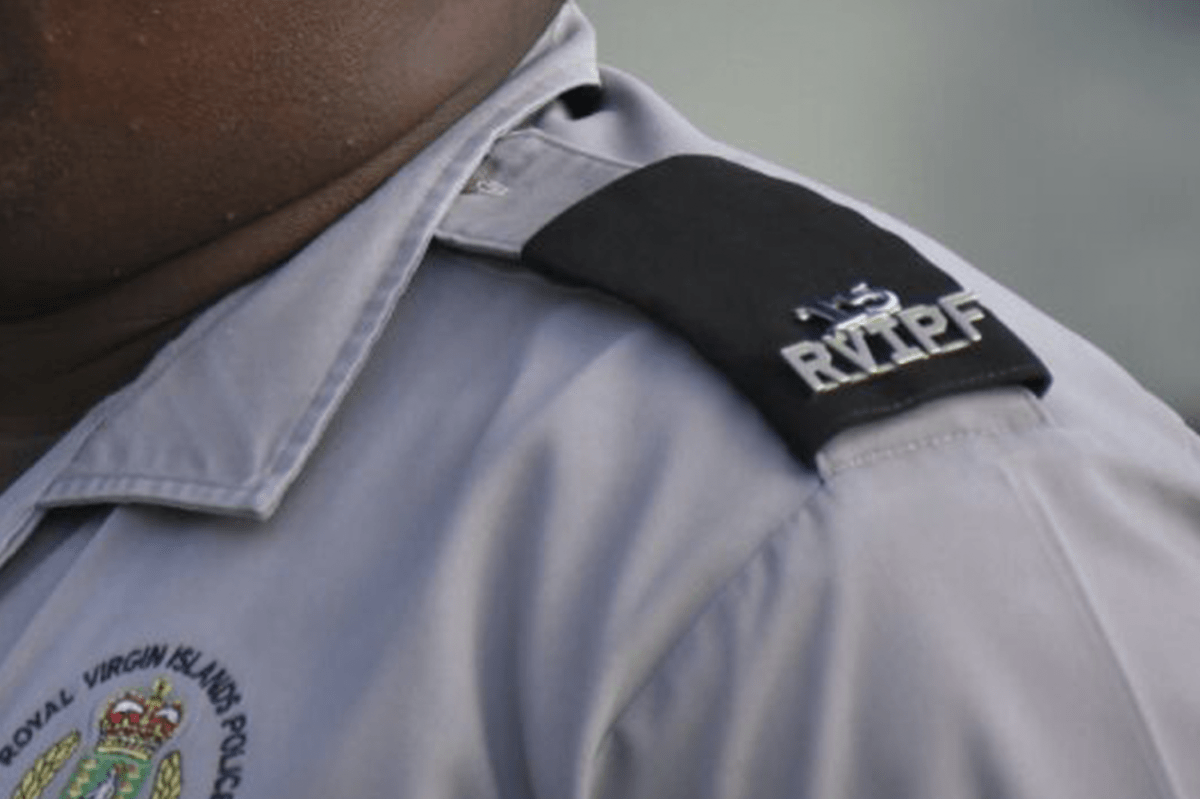 Some 66 officers are Vincentians — making them the largest group of expatriates in the force. The other major nationalities are Jamaicans -38, Dominica –28, and the United Kingdom – 17.

Commissioner of Police Mark Collins told BVI News that 12 of the officers from the United Kingdom are working on investigations linked to the Commission of Inquiry while the other five are mentoring local officers.

The rest of the officers in the force are from Antigua, Barbados, the Dominican Republic, Grenada, Guyana, Haiti, Lebanon, Montserrat, Nigeria, Philippines, St Kitts & Nevis, St Lucia and Trinidad & Tobago.

Recently, former Police Commissioner Michael Matthews revealed that during his time in office, he identified mistrust among the several nationalities that make up the RVIPF. He said this made the job of policing more challenging and was something he was concerned about throughout his tenure.

Matthews also said he isn’t sure if he accomplished his goal of reducing the resentment and mistrust among the different nationalities.

The overrepresentation of expatriates in the RVIPF is similar to the rest of the BVI’s labour force, where expatriates are said to represent some 70 per cent of workers.
#Commission of Inquiry