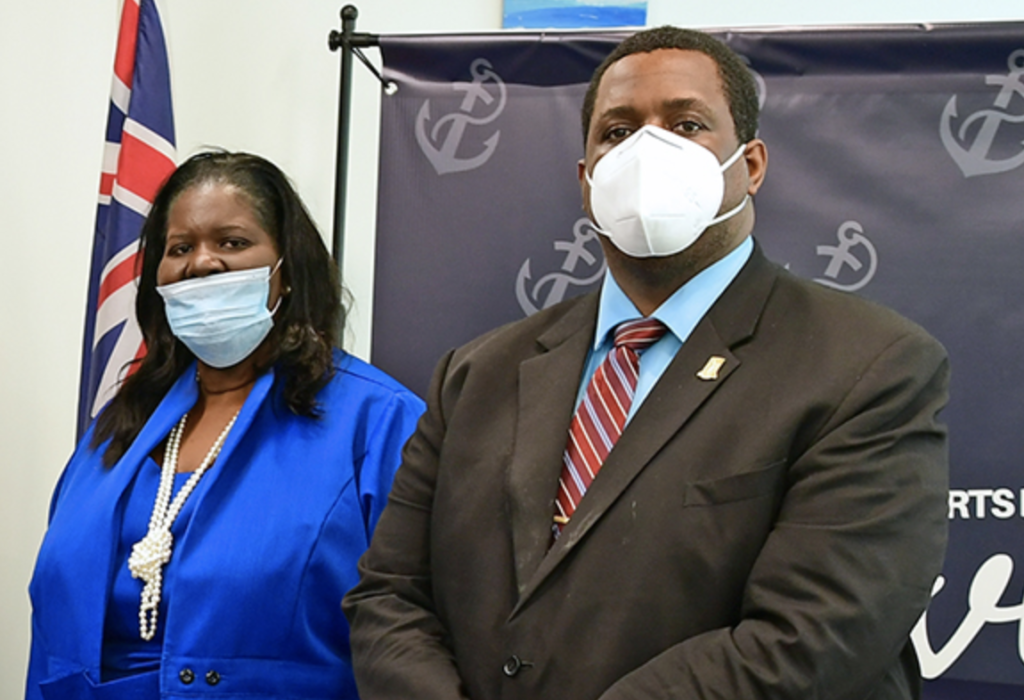 After being appointed to act in the post in 2019, Oleanvine Maynard has now been officially installed as the full-time Managing Director of the BVI Ports Authority (BVIPA).
The Cabinet decided on the appointment during its May 19 meeting.

Maynard has been appointed to serve for two years with effect from March 18, 2021, a post-Cabinet statement released on Thursday said.

The Cabinet has also given instructions for the BVIPA’s Board to review her performance annually.

Maynard is a former Labour Commissioner who has also previously served as the personal assistant to the Managing Director.

Only a year, BVIPA Operations Manager Dean Fahie was announced as the new Acting Managing Director. However, the Ports later retracted that announcement describing it as being “prematurely” made.
#Fahie