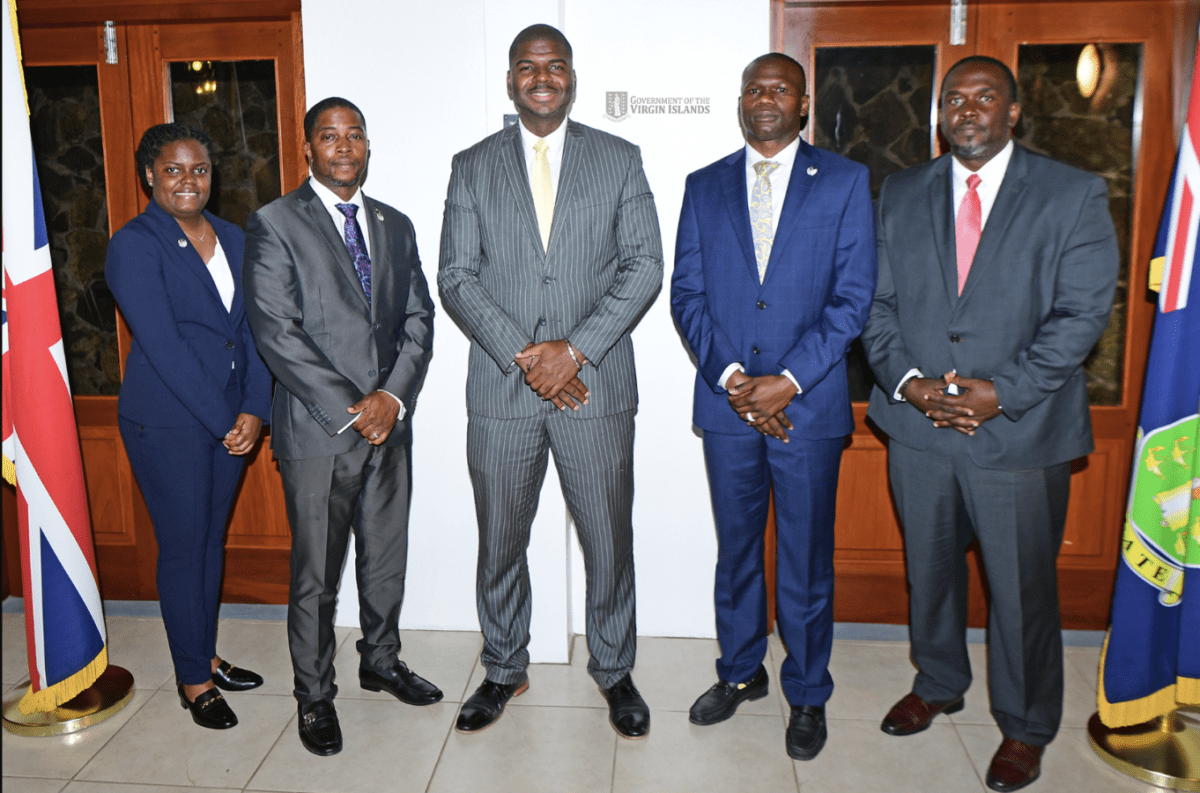 The Cabinet has agreed to publish details behind its decisions to waive tender procedures after committing to this in a framework agreement document about implementing the Commission of Inquiry (COI) recommendations signed with the United Kingdom months ago.
The government came in for much criticism during the COI for its continued practice of bypassing the tender process for a majority of its projects.

In his first quarterly report of the government’s progress in implementing COI-recommended reforms, Governor John Rankin noted that the practice of tender waivers continued unabated and with “insufficient justification”.

While the government refuted this assertion, Governor Rankin’s October report prompted even more scrutiny on the practice of continued tender waivers.

Recommendation B19 of the COI report called for all Cabinet memoranda which proposes a tender waiver to be provided to the Director of the Internal Audit Department in advance so that she can make observations to Cabinet as to the appropriateness of any waiver.

The Internal Auditor is also expected to determine compliance with the law (i.e. Procurement Act), and also instigate any audit of a project she considers fit.
#Commission of Inquiry  #John Rankin  #CoI