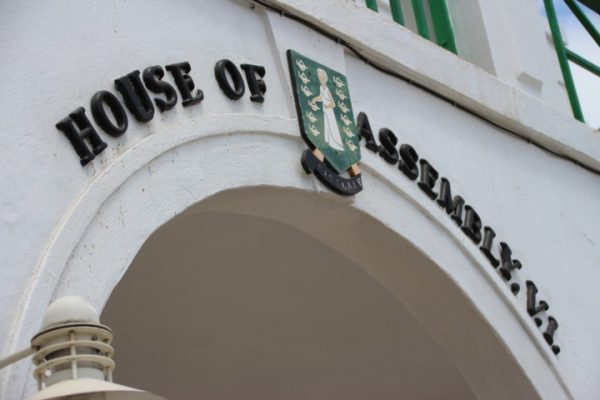 Cabinet to send stimulus audits to HOA despite ‘accuracy concerns’

The VIP administration has used the summary document of Cabinet’s latest decisions to, once again, note its disapproval of two Auditor General (AG) reports that raised serious concerns about the government’s handling of its COVID-19 stimulus programmes.

According to the aforementioned summary document, Cabinet decided during its July 14 meeting to lay those two reports before the House of Assembly (HOA). Once presented to the HOA, those documents would then be accessible to the public.

The document did not specify what accuracy concerns Cabinet had with the reports which, among other things, detailed the government’s systematic failures to follow protocol and the Premier’s Office’s “deliberate attempts” at blocking her from accessing government files.

In a radio appearance last month, Premier Andrew Fahie said while he thinks the AG’s Office is a very crucial component of good governance, the audits on government’s stimulus initiatives only represent a “snapshot picture at a given point in time”.

“Therefore, at a different point in time, the picture can change as the information changes,” Fahie said at the time.