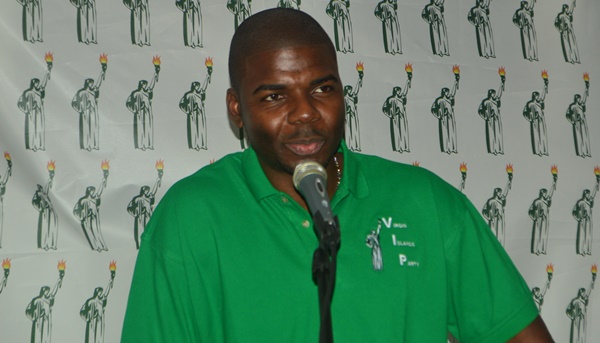 Donations made during election campaigns should not be linked to future political favours for those donors, Premier Dr Natalio Wheatley has expressed.

The Premier shared his position on the issue at a press conference late last week as he discussed the subject of electoral reform in the territory.

Dr Wheatley previously shared that electoral reform is something that is high on his government’s agenda, but noted at the time that this was not simply because it was mentioned in the Commission of Inquiry (COI) report.

According to Dr Wheatley, the issue was important more so because various administrations have encountered challenges on this front and those need to be sorted out.

Meanwhile, as legislators return to the House of Assembly (HOA) today, May 31, they are expected to hear a presentation from the Governor’s Office on specific electoral reforms.

In addition, he said there are also recommendations to be considered from election observers who visited during the last election.

“The campaign finance reform is among the chief ones (electoral reforms). We want to ensure of course when persons are being elected that we know of course the source of finances for persons who are making donations,” the Premier said.

“You don’t want donations to be linked – to speak frankly – to future favours when persons are being elected. So we want a transparent process as it pertains to campaign donations,“ he added.

Big campaign spenders should have advantage

Another issue the Premier suggested needs to be looked at, is ensuring that persons who are the biggest campaign spenders do not end up having an unfair advantage above others.

“We want the elections to be about persons’ plans, their policies, their track record, [as well as] them being able to articulate their ideas and to demonstrate that they can achieve those ideas in some type of realistic fashion,“ he continued.

Dr Wheatley said once members of the HOA hear the presentation today, they will better be able to decide which aspects of electoral reform are going to be taken forward.

Premier Wheatley at the time said his government was committed to making constitutional changes that were in line with those in the COI report.