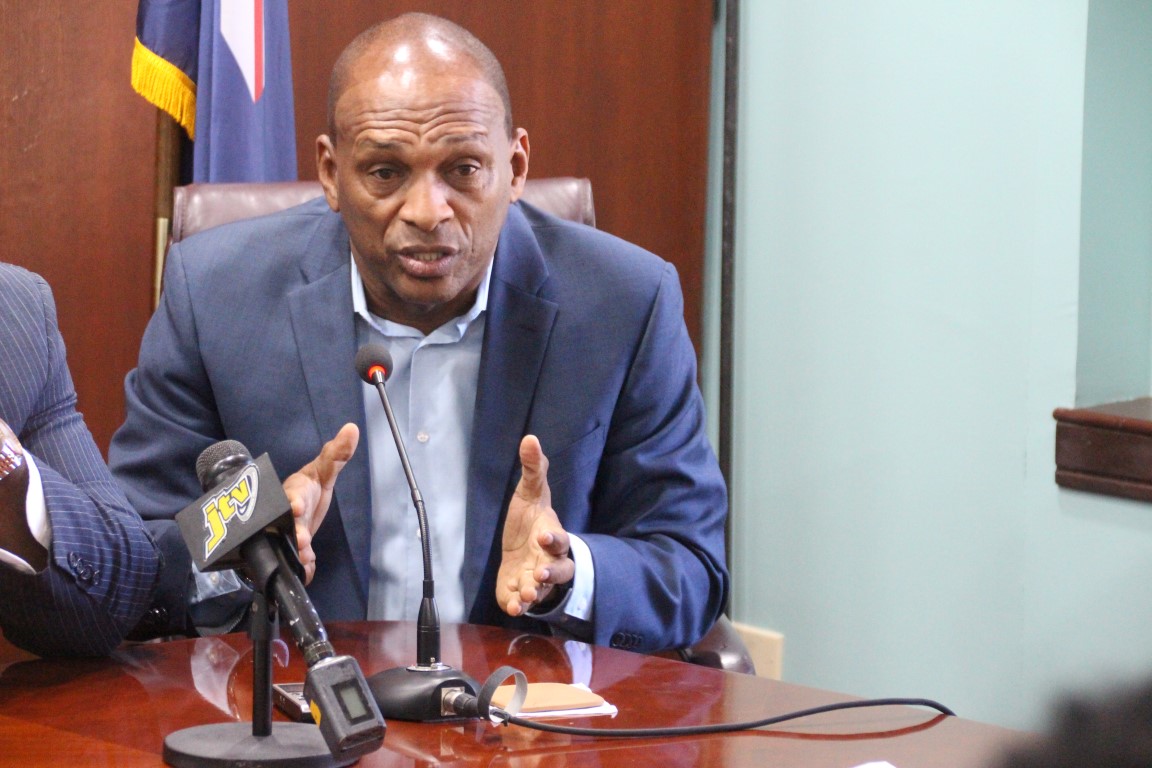 Fourth District Representative Mark Vanterpool has argued that despite claims that the territory is still awaiting legislation on electoral reform and campaign finance, it may already have arrived without legislators even knowing.

Vanterpool was at the time referring to the contents of the new Register of Interests Act which legislators began debating, but later paused in order to have necessary consultations with the public before resuming.

He noted that within that piece of legislation, there is a requirement for persons to register monies given to them by their elections campaign committee and monies spent by their committees with their written permission.

Premier Dr Natalio Wheatley has repeatedly spoken about the need for campaign finance reforms in the territory, noting that it was essential for setting a level playing field for persons who wish to become involved in local politics.

Potentially signing your own death sentence?

In the meantime, Vanterpool also argued that filling out the declaration form itself had far-reaching implications, especially in instances where there were incorrect declarations.

He urged persons that the new legislation applies to to study it intensely and possibly even seek legal advice to ensure that none of the information they put forward is misleading, given the possible repercussions that could be faced.

Persons who fill out forms with the wrong information could possibly be fined upon conviction as much as $10,000 or face a prison term not exceeding two years, according to the provisions of the new Act, Vanterpool said.

“Imprisonment for two years, some of us could innocently fill out this form and ain’t realise we just signed our death sentence,” Vanterpool said.

Vanterpool further related that as per the terms of the declaration form, any direct or indirect material benefit should be registered.