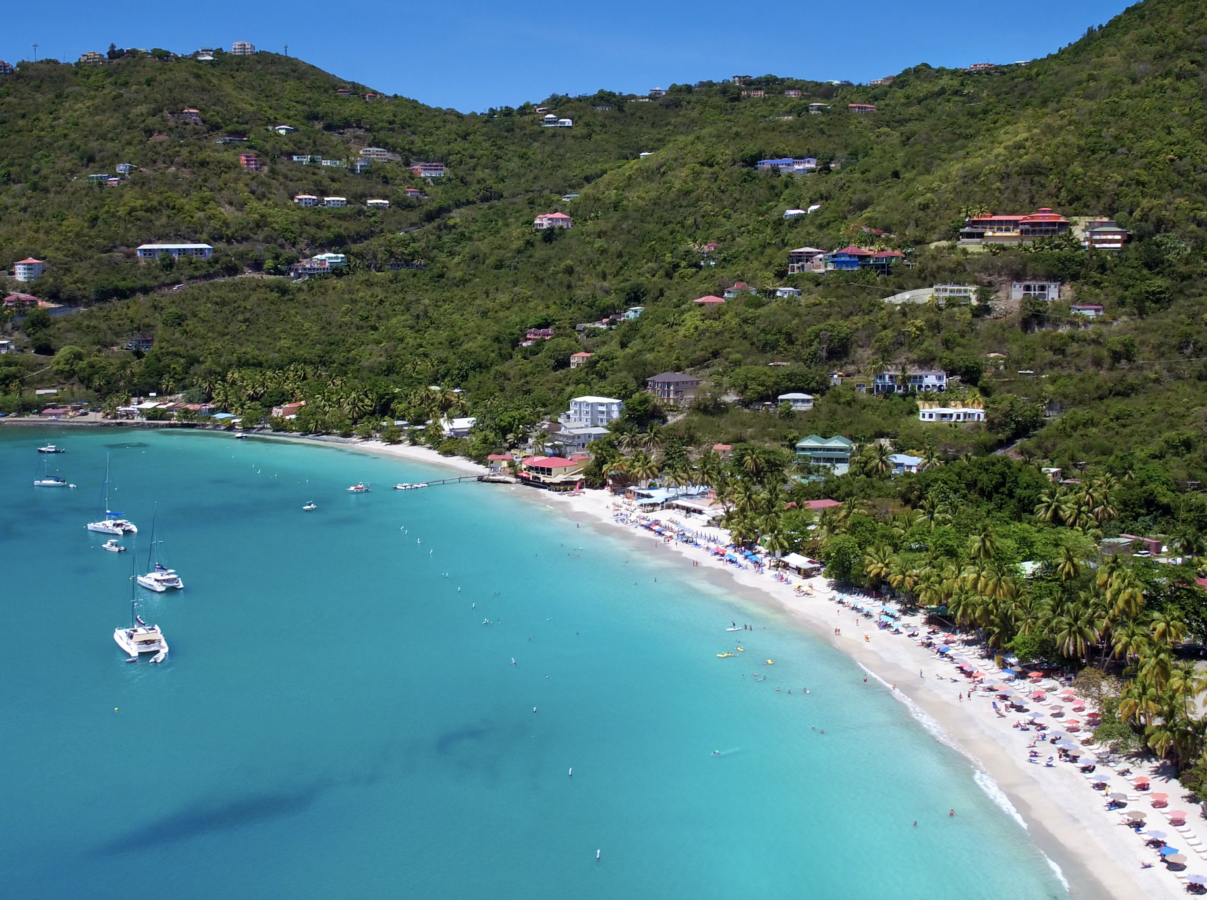 The question of whether government ministers have been or are even capable of stealing land and apportioning it for themselves has been bandied about in hushed tones for years.

But former Minister for Natural Resources and Labour, Vincent Wheatley, attempted to quell that suspicion by dismissing it out of hand as not being possible.

During his debate contribution on the Commission of Inquiry, the Ninth District Representative said persons may not have realised this, but the only person that can possibly sign off on Crown land is a governor of the territory.

He added: “So when ayo hear say, you hear talk about minister thiefing land and this person thiefing land, only the governor could sign off on any Crown land in this country, the governor.”

Corruption not found in COI report?

In the meantime, Wheatley blasted the COI report for not definitively coming to any conclusion on whether corruption in the form of bribery has been found within the BVI government.

Reading from the report, Wheatley said, “the evidence is such that it would be very difficult, if not impossible for any impartial person to conclude anything other than there is information that such dishonesty may have taken place in the BVI in recent years.”

This statement was a quote from Sir Gary Hickinbottom, the Commissioner who helmed the COI and issued the report.

He questioned Sir Gary’s statement about it not being necessary for him to make findings in relation to corruption in the form of direct personal bribery, given that the overwhelming picture of the principles of good governance were being ignored and worse.

In the report, Sir Gary said it would be frankly surprising if there were no such corruption.

Wheatley suggested however, that the conclusions arrived at in the report were similar to gossip and hearsay and noted that the BVI was blasted for its perceived corruption in various media across the world.

Wheatley then suggested that someone was fooled; possibly in the production of the COI report.